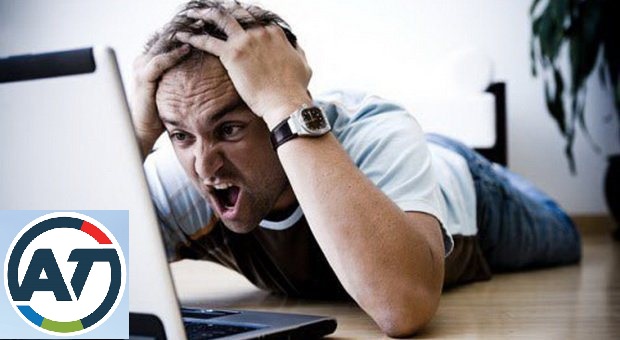 Internet fever does not only occur in urban communities, but also venturing into urban and rural areas. The services offered make people like to linger in front of a laptop or gadget that is connected to the internet. It would certainly give rise to new social problems. Internet becomes much closer, but keep close. Not only that, its frequency surf also affect a person psychologically. Ranging from emotional disturbances, to low self-esteem.

Here are 6 threat of mental disorders when we often use the internet :
There are no restrictions to surf if the extent of the fairness . Do not let Internet controlling of your mind and your body . I hope this tutorial can be useful for you.