5 Ways To Improve The Speed Of The iPhone Performance

5 Ways To Improve The Speed Of The iPhone Performance | Basically the device made by Apple, specifically its iPhone rarely experience performance problems or rarely feels slow or sluggish. But normally it could happen and it will begin to be felt when the iphone to get the latest update iOS system, so that hardware performance is sometimes constrained in implementing some new features.

If you have an iPhone or iPad is slow, here are five ways you can get the speed back like in the past when you bought it. Although the tips below are simple ways to improve the iPad or iPhone, you will see a remarkable improvement in its performance. 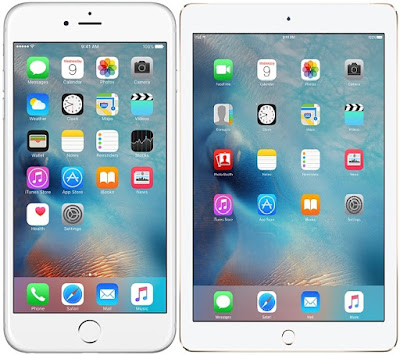