Latest Sony Removable Disk Supports USB Port Type C | Slowly but surely, various gadgets that carries a Type-C USB port began emerging. Along with it came the need for external storage media that can be used with the new type connector. As reported by PhoneArena, Monday (02/01/2015), the request is being targeted by Sony to launch removable disk product series named "USB 3.1 Gen1 CA1".

Not only can be used by the mobile gadgets that have a Type-C USB port, removable disk Sony could still be used by the owners of old devices with USB Type-A plugs. "product series USB 3.1 Gen1 CA1 has two types of connectors, which is a standard new USB Type-C and Type-A, to expand the use on any device," wrote Sony in a statement on its website. 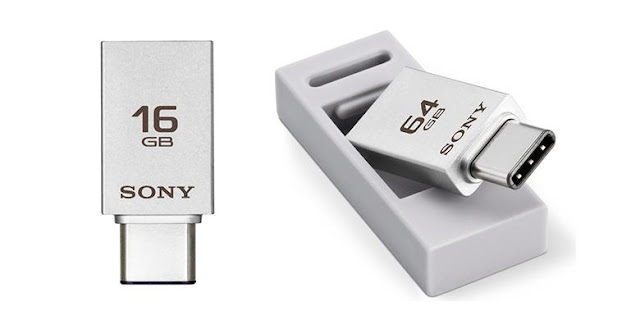 He can be used with a variety of mobile gadgets that supports USB On-the-Go, also other devices such as tablets and laptops, including a new type of MacBook only has a USB Type-C connector.

USB Removable Disk 3.1 Gen 1 CA1 scheduled for launch in February of this, but the precise date has not been announced. Similarly, the price tag.  We await further news from Sony.