Snapdragon 835 Released, Claimed Mobile Battery Saving 40 Percent | Qualcomm introduces upscale models the latest mobile chipset, the Snapdragon 835. This chipset will be embedded in a variety of high-end smartphone models that glide in the year 2017.

As Snapdragon 820 before, as I summarize on Phone Arena, Tuesday (22/11/2016), developed by Qualcomm Snapdragon 835 through a partnership with Samsung. 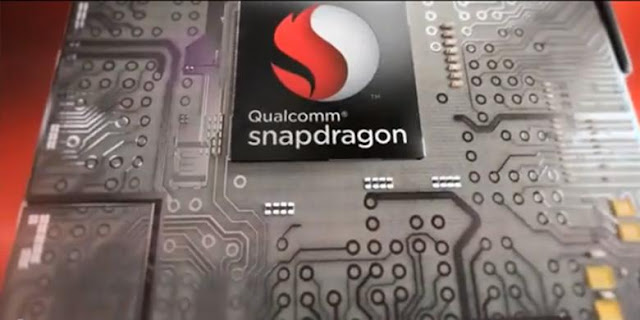 Snapdragon 835 is intended as a successor to two previous high-end chip, Snapdragon 820 and Snapdragon 821, which among other things is used in Augmented Reality enabled handset, such as Lenovo Phab 2 Pro.

Qualcomm architectural wear new Snapdragon processor 835 will be described in more detail in the CES held in January 2017. It is probable that this chip will be used by products such as Samsung's flagship Galaxy S8 as well as models from LG, HTC and other smartphone vendors.