Although the year-end is still in a matter of months, there is no harm to prepare travel itinerary and booking air tickets from now. However, near the end of the year, normally ticket started relatively expensive. How do I get tickets relatively cheap for year-end holidays? Chief Communication Officer & Co-Founder Tiket.com Gaery Undarsa share some tips to get cheap tickets. 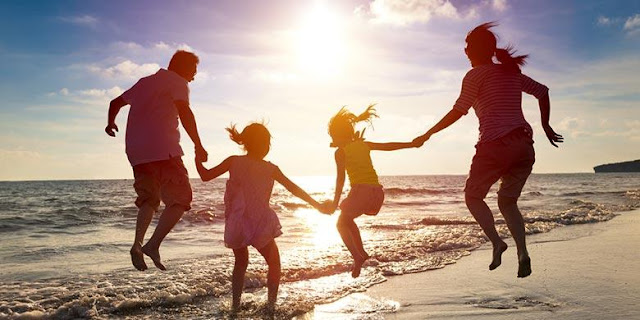 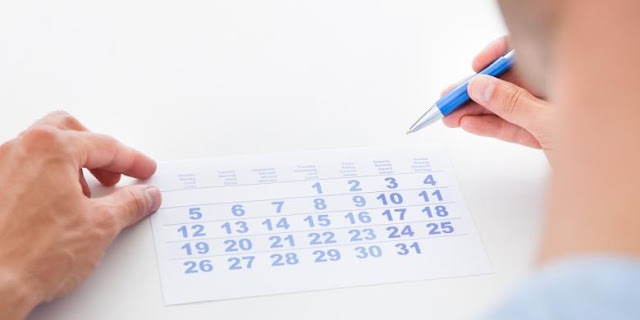