WhatsApp for Android Smartphones Updated, Have Features "Streaming" Video | WhatsApp released an update on Android to version 2.16.352. In this update, WhatsApp brings the features of streaming video. Using these features, users no longer need to download a video delivered through WhatsApp to be able to watch it. 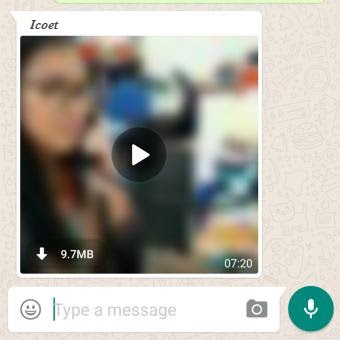 Streaming feature was previously only released in India. But a few weeks later, WhatsApp decided to release it to all users simultaneously with the update version 2.16.352 (Android).

According to the monitoring alltutorials.info, WhatsApp application updates can already be found in Indonesia. WhatsApp can be obtained via the following link.

Video streaming feature has yet to be found in iOS. Unknown when Apple will release a similar feature in the iPhone. Let streaming on WhatsApp ... 😍