Office in the Android Can Now Edit Image SVG

Office in the Android Can Now Edit Image SVG | Microsoft did update for Office services in the Android operating system. Updates end of Office for Android allows users to edit images SVG or Scalable Vector Graphics directly from the application.

In accordance with an earlier request, three Office applications

- Word, Excel and PowerPoint - now supports the presence of the SVG format. Based on the official changelog, Office users can take advantage of the feature to insert and edit SVG images of the three Office applications. 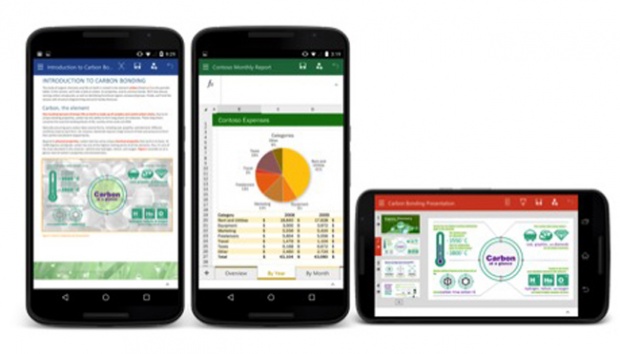 The addition of the edit feature is intended that the document of the three applications could have a better look at the picture content.

Microsoft said this editing feature does not require in-depth knowledge of image editing. Users simply enter the desired SVG image and then start the editing process.

The update is already available in Google Play for the three Office applications. Microsoft does not claim any other changes besides the update edit SVG images.