How to Easily Translate Foreign Language Text Using the Camera

iPhone & Android | When you travel abroad, knowledge of the language used in the country is very important. Not only for communication, but also useful when looking at signs or road markings in order not to get lost or break the rules.

If the road markings using the Latin alphabet, it may not be too difficult to figure out that means using Google Translate. But if his use complicated letters, such as Japanese or Russian letters, could be another story. 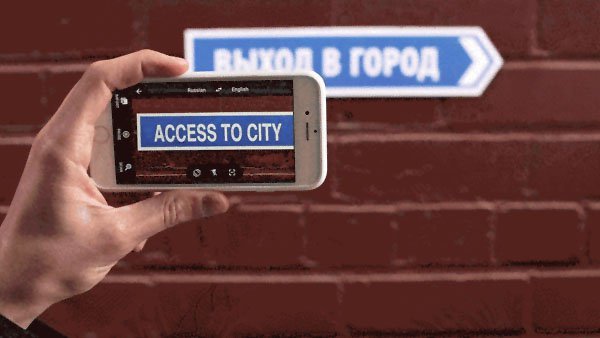 Well, fortunately there is a way that is easier and faster to translate foreign language text with only the smartphone's camera. Curious as to what? Consider the easy steps below:

1. Before traveling, make sure you have downloaded the Google Translate app on your smartphone 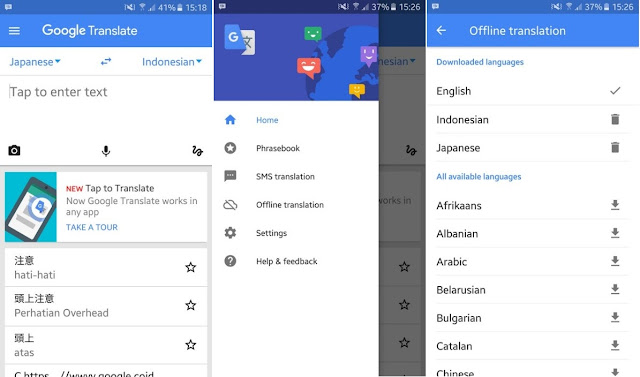 2. To be used offline, sign into the Google Translate, and then click the menu (the three lines) and select Offline Translation. Download the language of the country you are targeting and also of course the Indonesian language.

4. Click the camera icon, and then point the camera at the text you want to translate. Automatically, the translation will appear instantly in real-time. 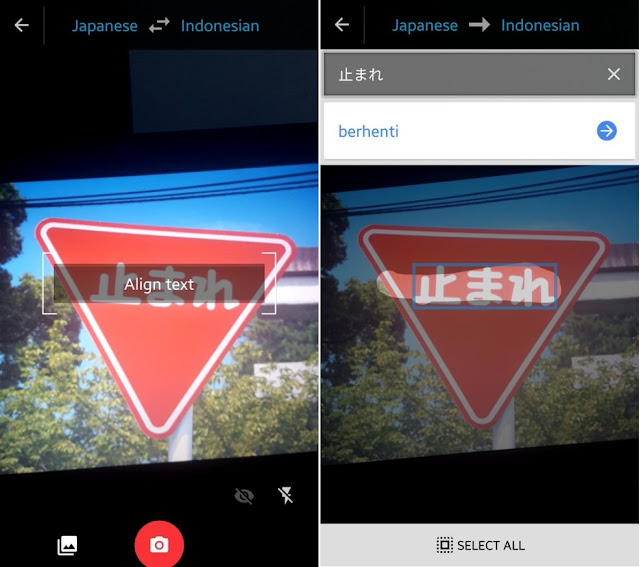 5. Unfortunately, not all languages support the translation in real-time. Another option, press the capture button (red camera icon) to photograph the piece, and then select the posts to the photo you want to translate.