10 Combination Password Most Often Used Throughout 2016 | Every year, security experts and Internet bloggers in the world, asking netizens to not use passwords that are common to all their online accounts.

Although it has been reminded many times, there are still many Internet users who ignore this appeal. It is revealed from the list of password combinations are most commonly used throughout 2016.
Quoting reports BGR, Monday (16/01/2017), after examining more than 10 million passwords from the hacking during the past few years, the team of The Keeper security company found that 17 percent of Internet users still use 123456 as their online security passwords. 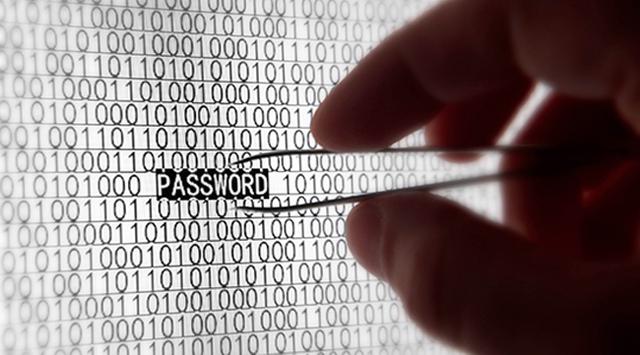 Not only that, in addition to a password, there is something else that is more frightening discovered by The Keeper. First, the combination of the above security password do not change from year to year.

Yet according to The Keeper, if you use one password combinations of the above, the user has the potential to be victims of hacking in just a few seconds.

Furthermore, four of the 10 most popular passwords used by Internet users only contain six characters or even less than that. Lastly, the email service provider did not do much to stop spammers from the manufacture of false accounts.

So what to do? If you use a combination of the above, it is advisable to change it to another password that consists of a variety of characters, such as letters and numbers coupled pair with punctuation, capitalization, and others. It is complicated and hard to remember, but it would ensure the security of your online accounts.