3 New Pixel Smartphones Supported Snapdragon 835 | Google will release the latest Pixel smartphone this year. Along with the information, various information about the device continues to flow on the internet.

Reported Phone Arena, Friday (28/4/2017), the latest information this time about the processor used smartphone. According to reports, three new Pixel series will be gliding with the Snapdragon 835 chipset. All three will be produced by the same manufacturer as the previous Pixel series, the HTC.

So far there has been no confirmation about the third specification, but most likely all will use the same chipset. 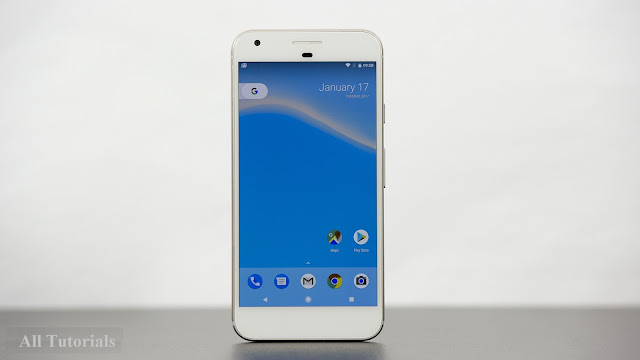 Furthermore, each smartphone has a different code name, namely Muskie, Walleye, and Taimen. Smartphones with the code name Taimen is expected to become a successor to Motorola Nexus 6.

Previously, the certainty about the latest Pixel smartphone has been delivered by Senior Vice President of Hardware Google, Rick Osterloh. He ensures, consumers can buy a new Pixel smartphone this year.

"You can be sure there will be a successor this year, even if you do not hear a date (time of launch) from me now.There is an annual rhythm in the industry so you can trust my words," Osterloh said some time ago.