5 Google Assistant Abilities You Should Know

But Google was to answer the curiosity of most Android smartphone users. End of February 2017, the internet giant also ensured the presence of Google Assistant for Android users other than Pixel.

Although in the early stages not all users can feel because it is limited to users of English and German, it does not mean this virtual assistant will not be present in other countries. Google says other languages will be added in the next few years.
So, what are the actual capabilities of Google Assistant? For that, before this feature is present in more Android users, there's nothing wrong to know the 5 capabilities of this virtual assistant, as quoted from Make Use Of, Wednesday (26/4/2017). 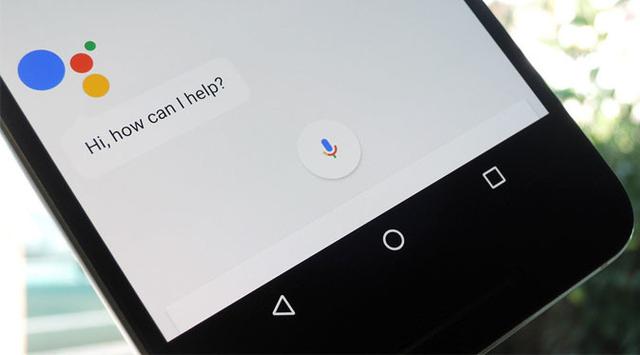