Tutorial How to Install Linux Ubuntu 16.04 LTS | How to install Ubuntu 16.04 Linux into our topic for this time. Because Ubuntu is a Linux operating system that is most popular among lovers of open source.
Some of the reasons why the people who love and choose to use Linux Ubuntu Linux distro other than is due to the ease and comfort when used.

Ubuntu Linux is divided into two versions, namely Ubuntu desktop and server versions. However on this occasion we will only discuss the desktop version only. A stable version for use today is the Ubuntu version of 16.04, 16.04 figure is taken from the launch date is 2016, 04 month (april).

The minimum computer specifications to run Ubuntu 16.04 is as follows:

To get Ubuntu Linux, you can ask for the DVD directly on the Ubuntu site, or download here.

Installing Linux Ubuntu through DVD quite easily, the first burn first Ubuntu ISO file that you downloaded earlier, burningnya way can be read here. DVD or direct input obtained through the mail.

Put the DVD into the DVD drive of your computer.

Restart the computer, the welcome screen will appear asking which language you will use for the install process. In addition there is also a menu to try first before actually installing. Then go to the step to install ubuntu linux.

You can also install Linux Ubuntu via USB stick, the way enough to create a bootable USB flash drive from an ISO file that you have downloaded.

How to create a bootable USB flash drive you can read here.

After a DVD or USB stick is ready for use, follow the process to install ubuntu linux following 16.04.

1. Boot the computer using your DVD or flash drive.
Then the page will display the welcome screen that asks if you want to try first without installing or want to directly install onto your computer. 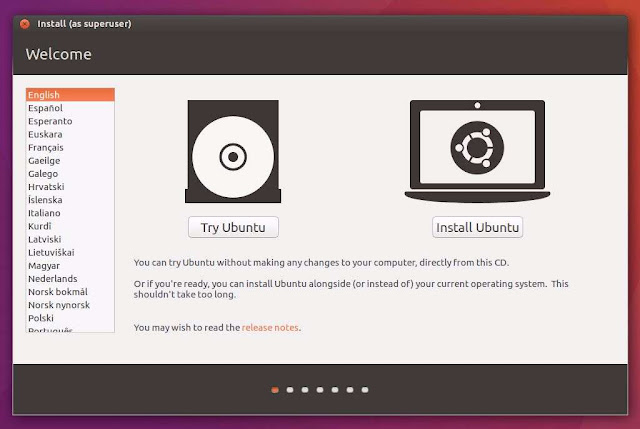 2. Checklist all the options that exist for your Ubuntu install its complete. 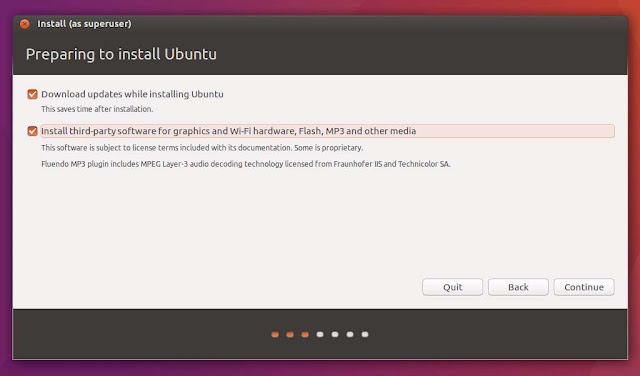 3. Select Erase disk and install Ubuntu.
This process will make Ubuntu the installation to your computer according to the condition of the computer. This option is great for who want to install Ubuntu is fresh, but they lack to dual boot. 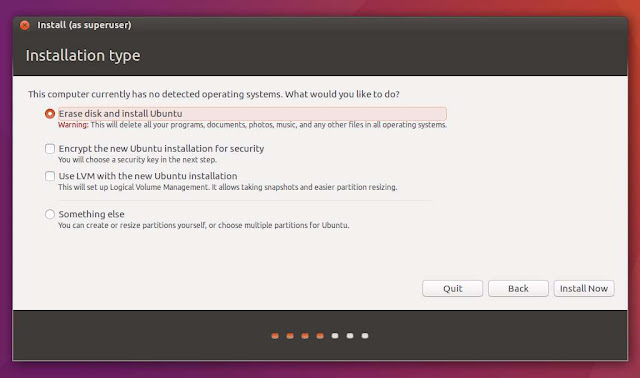 4. Select the hard drive you want to use to install.

Ubuntu needs a hard disk space of 4.5 GB, so make sure you have the extra space to store other files. 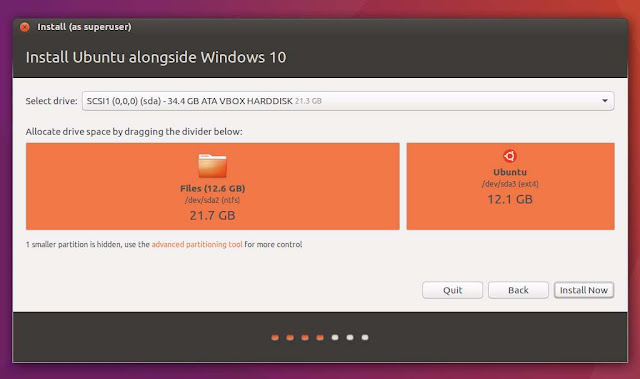 5. Select where you are.
This will determine your computer's time zone later. 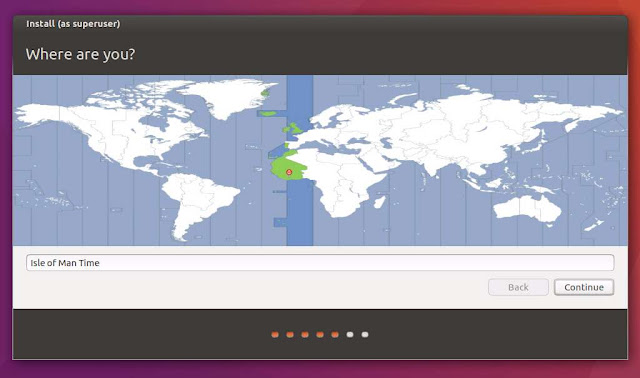 6. Select the keyboard layout
You can detect, or simply select the type of keyboard English UK. 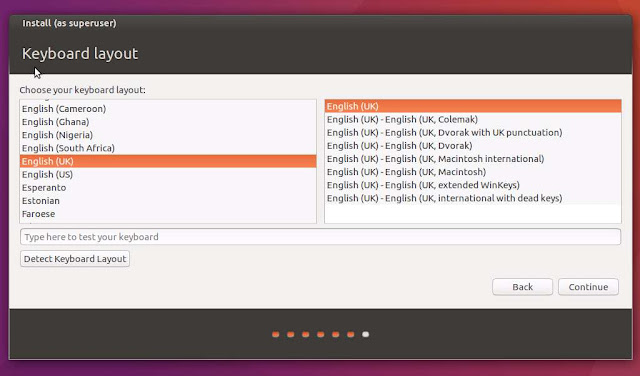 7. Enter the user data to log in later.
Enter your name, computer name, username and passsword. 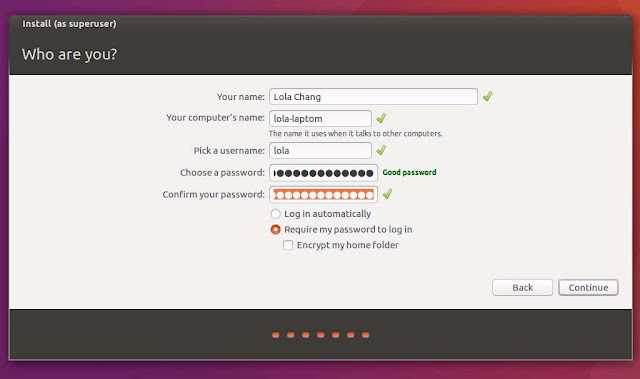 8. The installation process will begin.
During the process you can read the presentation slides are provided so that you understand more about Ubuntu Linux. 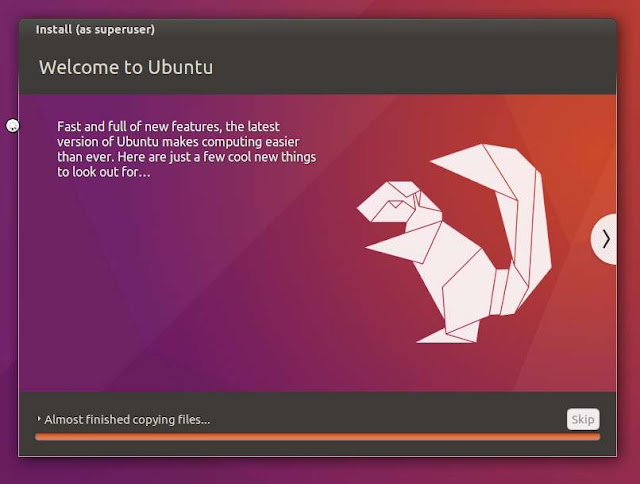 That's how to install Linux Ubuntu 16.04 along with the image installation process.
Good luck..!!