Here's How to Prevent Ransomware WannaCry Enter Your Computer

Some time ago throughout the world a virus attack called Ransomware WannaCry. But, this virus only attacks Users of computers or laptops with old Windows versions, for that party micorosoft now provide patches to prevent attacks from ransomware WannaCry into the computer system.

Not long ago Microsoft released a patch for Windows XP, Windows Server 2003, and Windows 8. All versions of Windows are operating systems that no longer provide major support. More details, visit this link.

"This update can protect users from attacks (Ransomware WannaCry) .For organizations that have not implemented a security update, we recommend to download and install Microsoft Security Bulletin MS17-010 immediately," Microsoft wrote on its official blog. 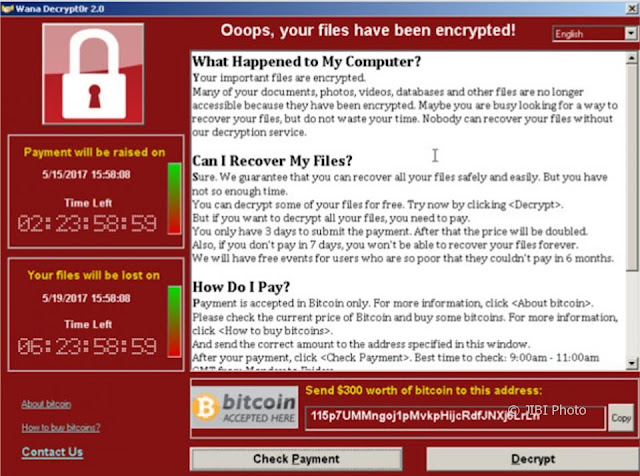 "If customers enable the automatic update feature or install such updates, they will be protected against the attack." For other customers, we encourage to install updates as soon as possible. "

For customers who use Windows Defender, Microsoft also provides an update that can detect this threat, namely Ransom: Win32 / WannaCrypt.

To note, WannaCry's rapid and massive ransomware has been terrorizing 99 countries around the world, including Indonesia.

Most recently, WannaCry's ransomware already terrorized 150 countries. At least 200 thousand computer users have become victims and this figure is reported to increase until last Sunday.