Voice command or virtual assistant feature is one feature that is always connected to a smartphone, tablet, and even a computer. This technology has even been the focus of several technology giants, such as Apple with Siri, Samsung via Bixby, Amazon with Echo, Google with Google Assistant, and Microsoft via Cortana.

Features that use artificial intelligence technology (AI) and machine learning is growing rapidly and in the future is expected to be able to perform more complex tasks. However, behind all the conveniences offered there are always vulnerabilities that often appear, such as leaking personal data or corporate data. 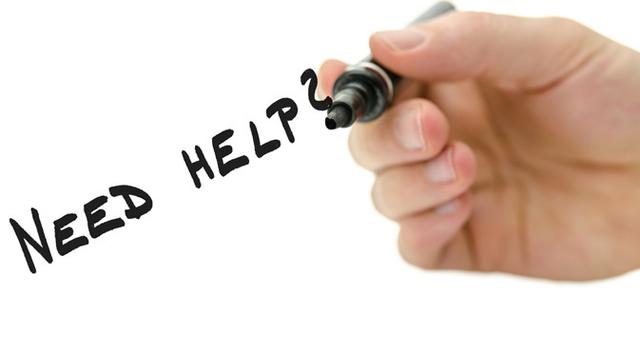 "Virtual assistant technology provides added convenience and value for users, but this device creates new challenges in terms of security and privacy. On the one hand, this technology can be misused by irresponsible people for other purposes, such as the recent incident with the Mirai botnet, "said Dony Koesmandarin, Territory Channel Manager of Indonesia, Kaspersky Lab SEA.

The device itself, he added, could also be used for other malicious purposes, such as collecting personal data and sensitive or just to prove the existence of vulnerability.

Through his written statement on Wednesday (3/5/2017), Dony revealed one real example that occurred in January 2017 in San Diego, California. The CW6 channel broadcasts an exciting news segment about the vulnerabilities of Amazon Echo speakers (which comes with Alexa's virtual assistant). 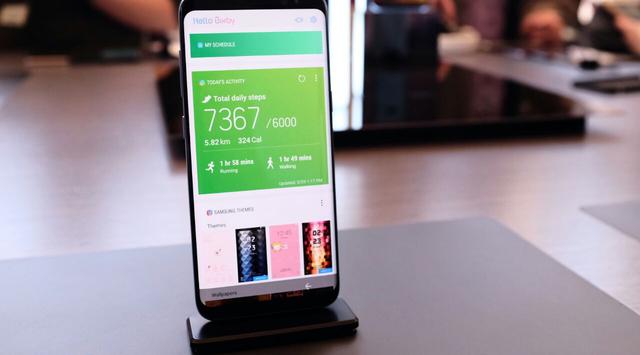 The host explained that the IoT device (internet of things) can not distinguish people through his voice, which means Alexa will follow the commands of anyone around him.

As a result, a child accidentally managed to order a dollhouse for US $ 170 and cookies through Alexa.

Can not Distinguish Voice

This can happen because the voice assistant technology does not understand the difference in the voice of a parent or a child.

And in the same month, Dony continued, at the CES 2017 Las Vegas show, almost every smart device featured - from cars to refrigerators - comes with voice assistants.

This trend will definitely create a new security risk, both in terms of privacy, security, and even the safety of the users themselves. Therefore, every developer needs to make user security a top priority. 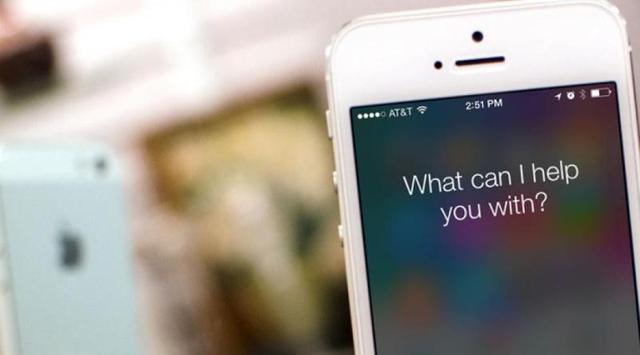 Then, how to deal with these vulnerabilities? Kaspersky Lab provides some four easy tips that can help protect your life from virtual assistant technology. Here are the details: