WhatsApp on BlackBerry OS did not die this month

WhatsApp users on BlackBerry OS-based phones may be getting ready to switch devices because WhastApp support for the platform will end on June 30, 2017. But now the users are able to breathe because the period of support WhatsApp for BlackBerry extended until 31 December 2017. 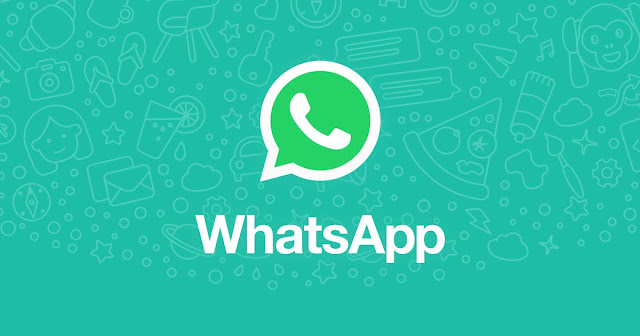 Newer BlackBerry phones like Aurora and KeyOne are unaffected by switching to Android.

Users of both BlackBerry OS referred to simply visit the BlackBerry World app store on their respective phones and update WhatsApp to the latest version (2.17.1.2 for BlackBerry 10).

In the changelog WhatsApp version of this application can be read information that the end of the period of WhastApp support for BlackBerry 10 extended to the end of 2017, as shown in the picture on the side. 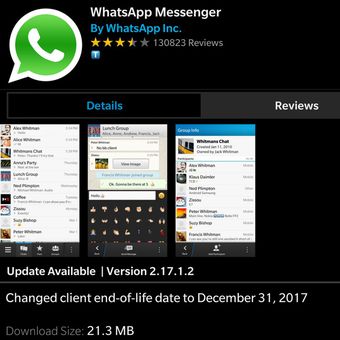 This is not the first time WhatsApp extends the support period for BlackBerry phones. Previously, WhastApp once said the end date of support on December 31, 2016, then extended six months to 30 June 2017.

In addition to BlackBerry, as summarized Alltutorials from Crackberry, Friday (6/23/2017), WhastApp also extend the life of other platforms, namely S40.