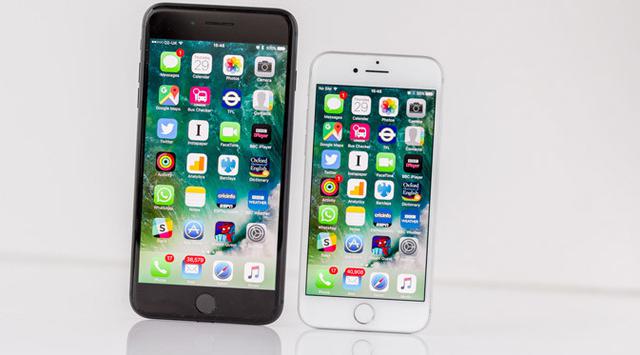 Admittedly, the presence of smartphones makes life easier. But unfortunately, not all users take advantage of the smartphone with the maximum because there are a number of hidden features are interesting and unknown.

Currently a number of smartphone users only use it to communicate and play games. In fact, the use of smartphones can be more exciting if we can maximize all the existing features.

Well, for users of iOS-based smartphone operating system (OS), on the iPhone there are five hidden features that must be tried. Here's a summary as reported by T3, Tuesday (07/18/2017).
Good luck!