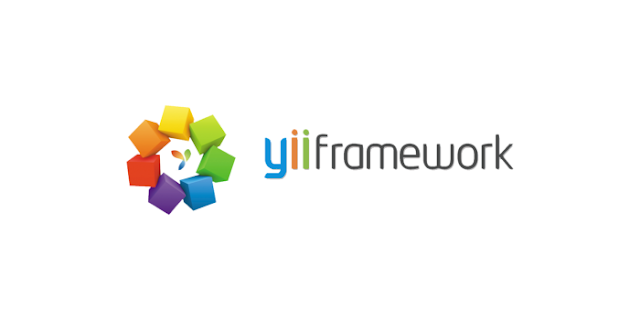 Yii2 was born with a number of improvements and the addition of new features. One of Yii2's other strengths is the well-structured and complete documentation so that Yii v1.x users can readjust the source code with v2.x. For beginners Yii2 has a pretty clear and complete cookbook but still in English.

In Indonesia alone, active communities discussing Yii and Yii2 can be found on Facebook. There are some very active groups discussing Yii. Here is a list of Facebook groups that discuss Yii:
In addition to joining the Yii Facebook group from Indonesia, you can join the Yii International group where there are some core contributors of Yii2 who can join you in discussions. You can join the Yii PHP Framework group.

More details You can read the official guide at http://www.yiiframework.com/download/. Now please download Yii2 basic version then extract it using WinRAR or 7zip then please put it in htdocs if you use XAMPP or /var/www/html if you use standalone Apache2. And after putting the Yii2 folder change its name to hello-yii.

Now please access the URL http://localhost/hello-yii/web/index.php through a web browser and you will see a beautiful page as shown below:

Other Yii2 features that are not less cool than Yii2 Debugger is Yii2 Console. Where you can do some things you can run through the console. When you enter the Yii2 folder via the console, you can run a script named yii in the console as follows: 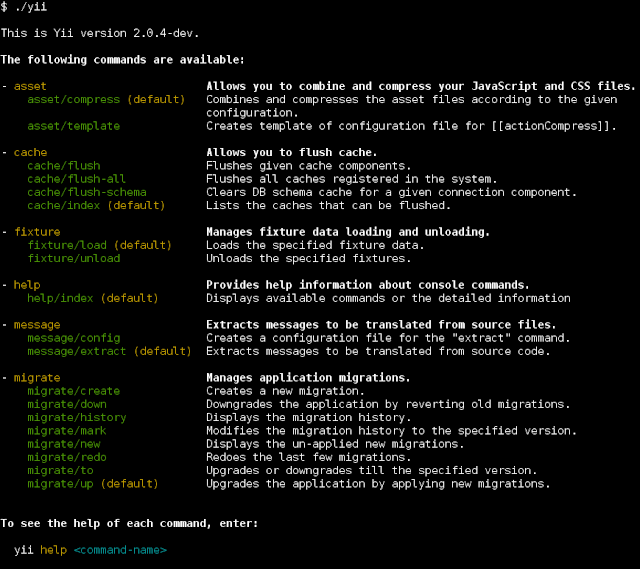 Yii2 Console accommodates you to perform tasks such as:

Yii2 can be your choice to create more reliable and structured web applications. Yii2 comes with improved documentation and features. Of course the official documentation is better and better answer the problems you find. You can also start exploring The Definitive Guide to Yii2 to try Yii2 more deeply. You can visit the official user guide at http://www.yiiframework.com/doc-2.0/guide-index.html