5 Popular Features Smartphone Which Began to be Forgotten

The development of the times to make smartphone manufacturers competing to bring the best features. Starting from the fingerprint sensor, face sensor until wireless charging is introduced. Of the many features, some still survive, some are slowly abandoned. Here are some features that had become a trend, but now began to be abandoned, not even used anymore.

What are the five (5) forgotten smartphone features? Check out the complete summary of alltutorials.info below:

In the past, all phones use a physical keyboard. Phones like Nokia and Sony Ericsson use them. This keyboard developed into QWERTY as embedded on the BlackBerry. But the physical keyboard is replaced by a touch screen (touchscreen).

At the beginning of its presence, the touch screen is still not responsive and convenient to use. Some devices incorporate touch screen and physical keyboard, such as BlackBerry Storm. 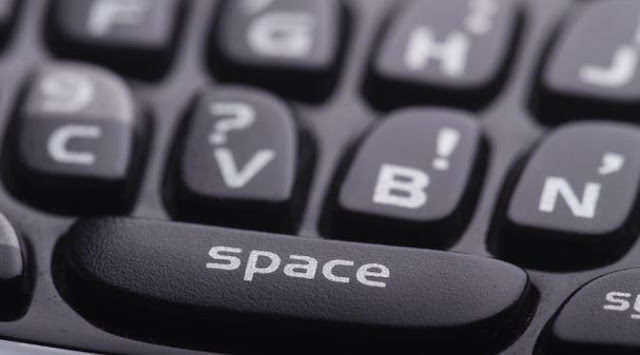 As time passes, touch screen technology is getting more sophisticated and slowly the physical keyboard is abandoned. Even so, there are still a handful of the latest smartphone that uses a physical keyboard, the BlackBerry KEYOne.

Since there is no touch screen, a trackball or trackpad is needed to move the cursor. Unfortunately, this feature is not free from criticism. For example, the trackball is stuck inside, or the design of the trackpad is not solid. 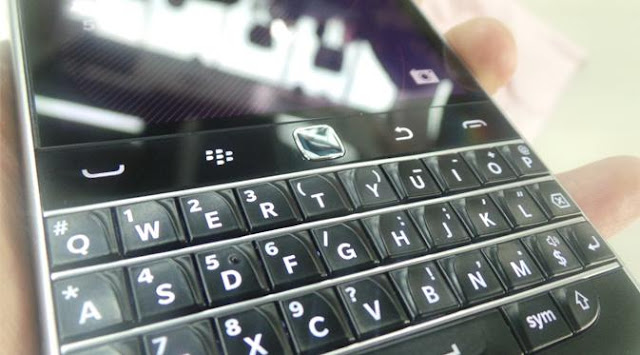 Again this feature is replaced by a touch screen that allows users to slide the screen, typing, and do copy-paste. Similarly, as quoted from the page Android Authority, Tuesday (29/08/2017).

Placement of speakers on the smartphone was on the front. HTC is a pioneer of this concept with the release of HTC One M7 in 2013. A number of competing products such as Nexus 6 and Axon 7 follow HTC steps. 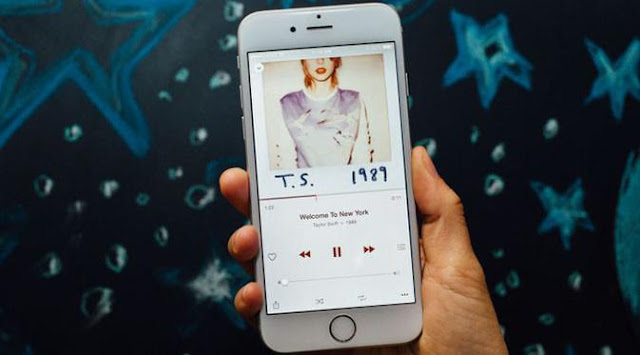 Unfortunately, by 2016 this trend has subsided. Even HTC abandoned their initial concept by putting the HTC 10 speakers at the bottom.

For a long time, Apple used non-removable batteries. At that time, Samsung and LG not want to use battery planting. Finally, they melt and follow Apple's steps. 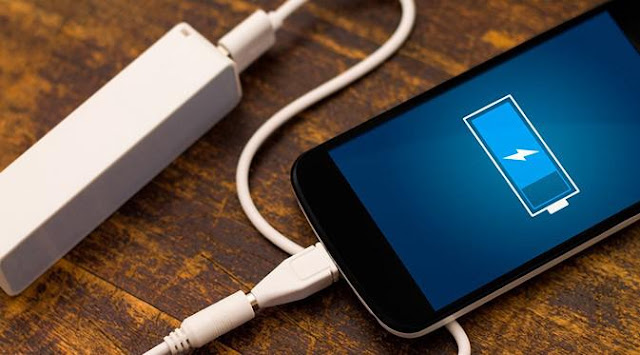 One of the reasons they switched to planting batteries was the endurance of water and dust. Removable batteries are relatively more susceptible to water. This feature is not found in today's smartphones. Even if there are, only a handful of phones with a particular brand.

The loss of headphone jack on the smartphone has become a hot conversation lately. Popular smartphones like HTC, Motorola, and Apple have removed the headphone jack. Although there are still many smartphones that use it, this trend began to decrease. 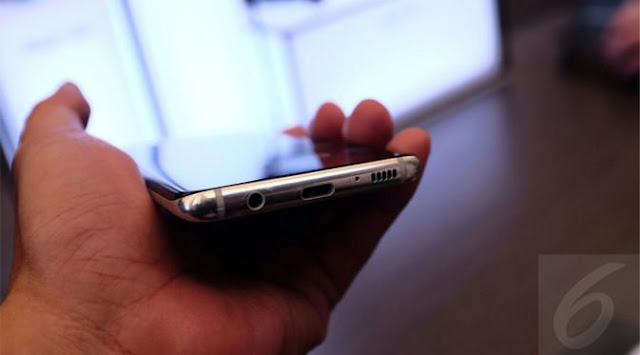 The biggest reason is the change of plugs into USB type C. Pixel 2 which will be released by Google in October 2017, also eliminating headphone jack. Sooner or later, Samsung and LG will follow this trend.