This is the Android Oreo Feature

Google has just inaugurated Android 8.0 with the name of Android Oreo. Actually the name is not surprising, given the previous Android Oreo often appear in global media coverage. Android Oreo (8.0) will be the successor of the previous OS, Android Nougat. Proclaimed The Washington Post, Tuesday (22/08/2017), Google chose the name Oreo no other because they want the name better known to many people. 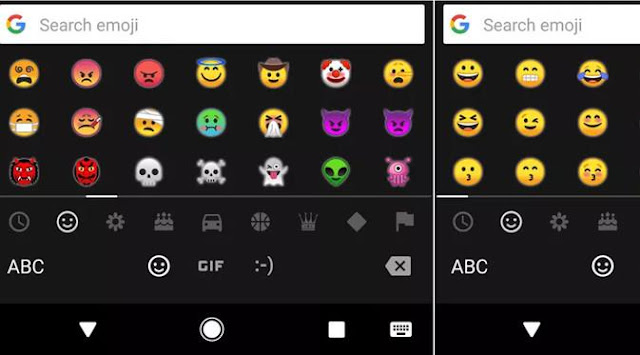 Google has redesigned emoji for Android Oreo, which looks more cartoonish than any emoji on Android Nougat. 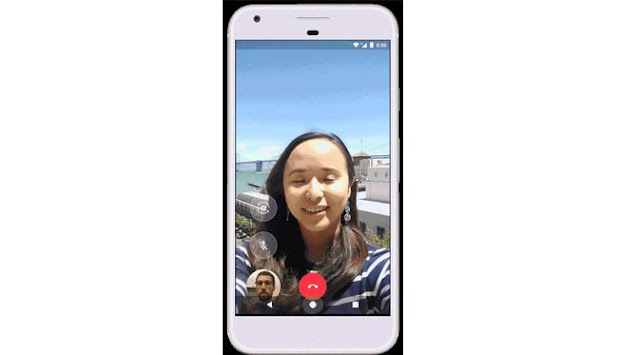 In Andoid Oreo, you can also make video calls from Duo while watching videos in Chrome using the Picture in Picture (PiP) mode. How? You simply tap the Home button while the video is playing. 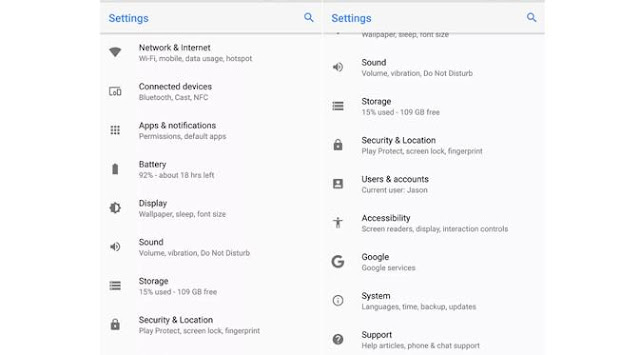 Settings have been re-categorized, where the slide out menu is missing. When using it for the first time it will make you a little confused, but over time will get used.

Google added smart text for Android Oreo. Android O will identify important things, such as an address or phone number. Tap twice the text to highlight what you need to copy, or use the app shortcuts next to the Copy button to speed up the interaction.

Google improves the security system on Android Oreo. Select Settings --> Security, you'll see how often the app is scanned and when the app last scanned.

Reported by Cnet, Google Play Protect itself is not only available for Android O users. The technology giant has recently announced the availability of security systems on all Android devices. 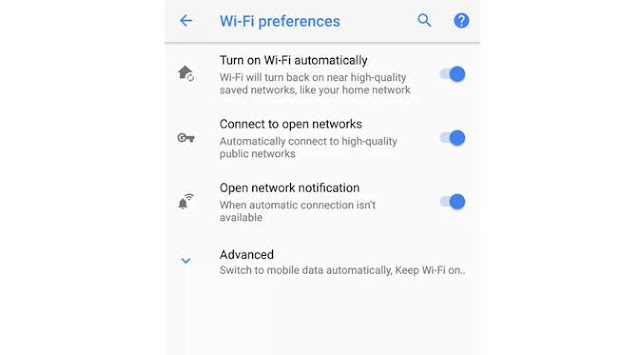 If you disable Wi-Fi, you do not need to re-enable it. Automatically, Android Oreo will re-enable Wi-Fi when you're near a secure Wi-Fi network, like home networking. 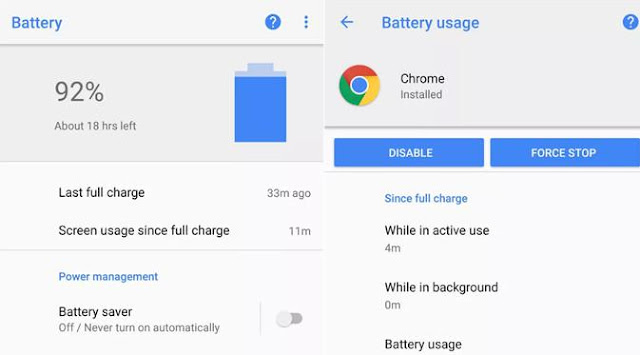 Battery usage statistics on Android Oreo are getting more details. When viewing app usage statistics, now also includes how much battery is drained. Either it's because of active usage or app activity in the background.

Notification alerts are now not only on iOS. On Android Oreo, Notification Dots appears in the app icon when there are alerts that you have not opened in an app. If you do not like this feature, you can disable it.

You can customize the form of application icons without having to install launcher first. There are currently four options: Square, Rounded square, Squircle, and Teardrop.

Find the settings by pressing the home screen a bit longer, then select Settings.

Android Oreo allows you to snooze notifications by swiping quickly and tapping.

If you have a text message or email you want to see later, swipe right at the notification until you see the clock icon. Tap on the clock, choose the amount of time you want to delay.