skip to main | skip to sidebar
Home Tutorial Network Why Do You Need to Use Virtual Private Network? Here's the Reason!

Why Do You Need to Use Virtual Private Network? Here's the Reason! 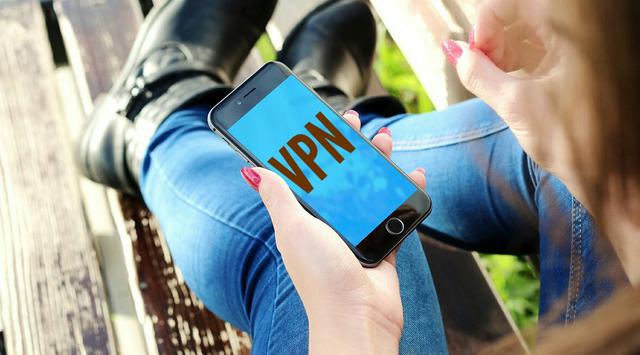 The most widely known virtual private network or VPN function is to access certain websites or services, which are blocked by geolocation. Usually Internet service providers (ISP) block a website or service on the instructions of the government. Moreover, VPN is not just a tool for bypass blocking. VPN is arguably one of the "compulsory weapons" for everyone who frequently uses internet services.

As summarized from Make Use Of, here are 3 Reasons Why You Should Use VPN when online in cyberspace.