Android Tablet functions are definitely Rarely You Use

In addition to smartphones that began to replace the function of mobile phones, computer functions in the era of the Internet of Things was slowly began to be shifted by the tablet. Although the role of the laptop can not be replaced intact by the Android tablet, but the use of tablets as a companion smartphone is commonly encountered.

Some of you may be using tablets for playing games or watching movies. Though there are many other tablet function that are more useful.

When you will leave home for a holiday with a long time, must be lazy do not you have to bring a lot of gadgets? Well, this Android tablet could be one gadget that is suitable for you to leave at home. Anyway it's not possible also during the holidays using the camera from the tablet right? 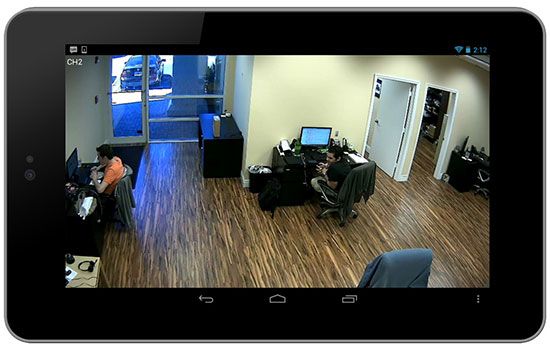 But who would have thought if this Android tablet camera can be useful too. With its mediocre camera resolution, Android tablets are perfect for you to make CCTV cameras at home while on holiday. You do this by using the IP Webcam app. 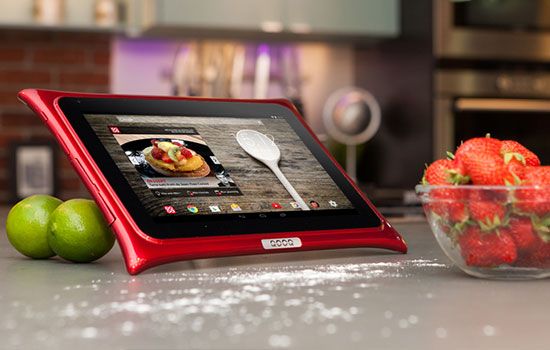 Not only make it easier in the field of communication and productivity, Android tablets can also loh you use as a medium in helping you to be creative. For example when in the kitchen, you can try the new menu. If with a smartphone screen you look too small, you can use Android tablet to cheat the latest food recipes. Do not forget to watch tutorial videos on YouTube while cooking on any Android tablet is more convenient. 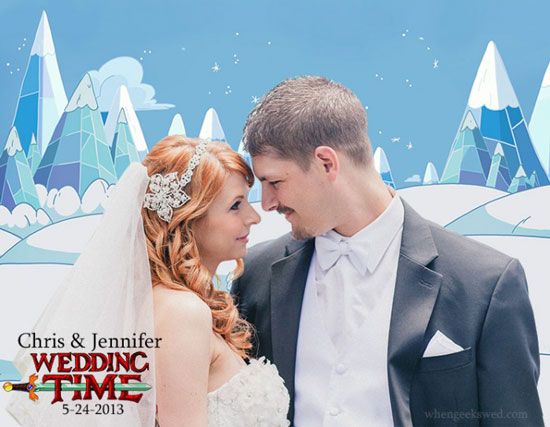 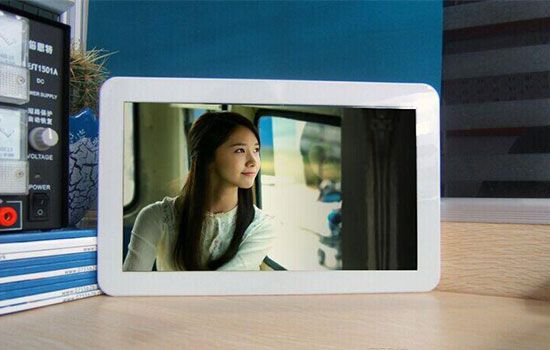 Recognized or not, the Internet of Thing era changed the habit of watching TV to be streaming. With Android tablets, streaming favorite shows gets easier. Watch Netflix with family or girlfriends on holiday more comfortable by using Android tablet. Boarding children did not need more TV if there is an Android tablet.

Often lose remote control at home? With its small size, remote TV or AC at home is often tucked in place is not clear. To outsmart, try using your Android tablet as a remote control. 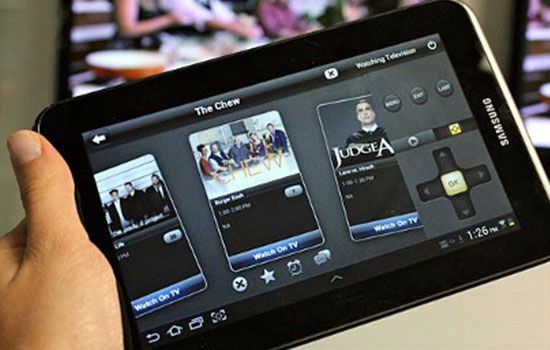 Some Android tablets are equipped with infrared port you can use to be a remote control. If there is no default app, you can use the Universal Remote IR application.

So it's clear right, Android tablet is not just be used to play the game only. There are still many uses of Android tablets that if you know it will be very useful.