Technological developments grow so rapidly and happen very quickly. Even so with the internet network. I do not feel now we are in the 4th generation or that we are familiar with 4G.

Speaking of naming, "G" of 4G refers to the word "Generation" which means wireless network technology is now entering the fourth generation. In Indonesia alone, 4G network itself has grown even spread almost to the entire region.

However, the transition from the previous generation, 3G, to 4G in fact not so aware of the users. Although it offers more speed in the 4th generation, the difference between the two is not too far away. But it does not seem to be repeated in the next generation. 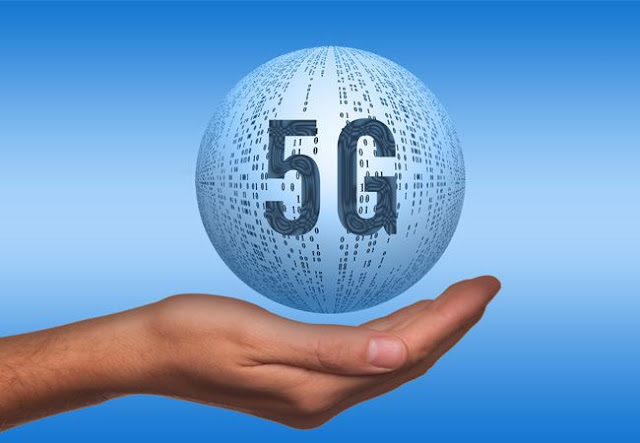 Yes. The next generation Internet network technology is 5G. Many technology experts believe the change from the 4G network to 5G will be felt for the users. Launched from Venture Beat, big technology companies work together to develop a 5G network to be so much superior to the previous generation.

Call it Verizon, telecommunications company from New Jersey is taking over the problem of transmission barriers that often occur in previous generations. Another big company, AT&T, also put in a role by introducing the latest platform of Internet of Things (IoT).. 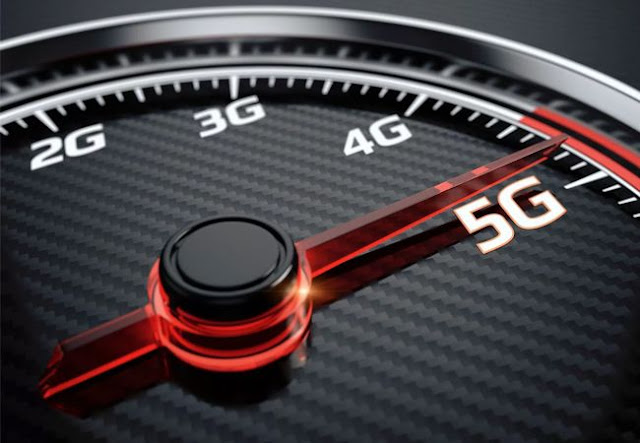 Then what is the sophistication or superiority of the 5G network itself? Experiments that have been done not long ago the results are quite impressive. The 5G network with trial status is capable of reaching speeds up to 100 times the speed of 4G networks!

If imagined, opening a new tab when browsing it would not be any different from opening a file or folder in the gallery. Indeed, the main thing that became the life of the creation of this 5G network is a matter of speed. In fact, Qualcomm calls the 5G network the "platform for invention". 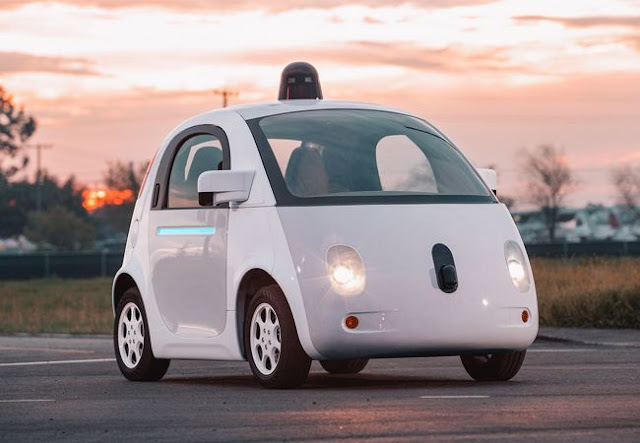 One of the industries that will benefit from 5G is automotive. Moreover, being worked on and the development of self-driving car or car without a driver will be more easily solved by the internet network is much more qualified.

Not to mention has been tested taxi drones some time ago in Dubai. So the impact of the presence of 5G network will be felt not only on gadget devices, but in transportation and traffic and other aspects of human daily life.

Looking at the facts above, it seems we are made to wait to feel and enjoy the superiority of 5G network. However, we still have to wait for the next few years.