The popularity of Android is accompanied by more and more supporting applications adorn the Google Play Store. However, Android users should be careful because not all apps on the Play Store are genuine. Popular services are usually a target for fake applications. WhatsApp is one such example.

WhatsApp is one of the popular short messaging apps and widely used including by Android device users. Along with its popularity, several fake WhatsApp apps have been downloaded by a number of users.

Downloading fake applications is certainly a security risk that will be faced by its users. Fake applications not only harm the smartphone, but also important data in it.

Here are five dangers of using a fake Android app that you should be careful not to become a victim.

Fake Android apps usually work not as they should. Most contain ads that will continue to drain data quota. The reason, the ad can suck a large enough data quota.

Who can guarantee all ads that appear on smartphones will not harm you? It could have been infiltrated by malware and viruses that can attack important data, such as contacts up to banking data. 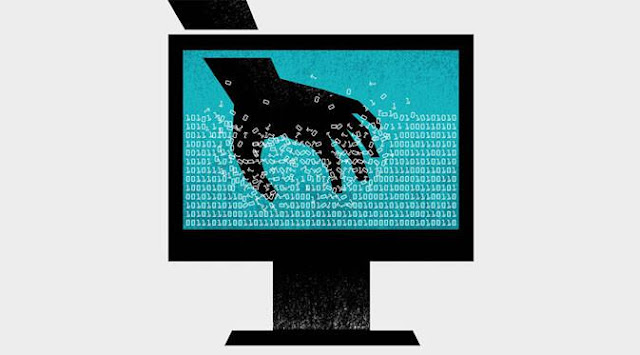 Large advertising platforms like Google AdSense alone can be infiltrated by malware, let alone fake Android apps whose advertising sources are not clear.

When you use fake applications and do not realize it, there is certainly a big risk to important data. Hackers behind counterfeit apps can store important data like phone numbers and emails.

Fake Android apps like WhatsApp, for example, have login options. So if hackers already know your data through the login process, then the data security could be threatened. Therefore, make sure the applications used have a clear privacy policy and permissions.

According to some reports, many fake apps on the Google Play Store do not work according to the original app. For instance, the fake WhatsApp app can not be used for chats and only contains ad pages.

The large number of these ads will make it easier for malware to get into the smartphone system. Not only that, sometimes ads will also direct you to negative content like pornography.

If malware from a fake application successfully enters the system, then surely the smartphone's performance drops dramatically. Many people find the smartphone sluggish after installing fake apps.

This is obvious because malware affects the existing system on the smartphone. You can indeed use an antivirus application to detect and remove malware, but better choose the option back to the initial settings.

Seeing these five dangers, you should always be careful when about to download the application. Better prevent than to cure, is not it?