5 Google Translate Mobile Sophisticated Features that You Did not Know

Google Translate is the most popular online translation tool for internet users as it can help translate multiple languages. Although there are still many shortcomings in translating a long enough sentence, Google Translate is enough to help us in taking the core of the meaning that is translated.

Translate Handwriting is a feature of Google Translate for those of you who are bored with typewriting and want to translate words through writing quickly. This feature must be tried, but in the case of writing must be clear so that the writing can be read perfectly because if the writing is less clear then the translation will read incorrectly. 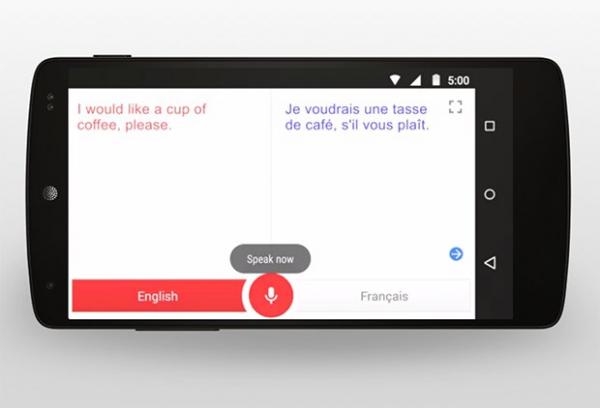 Voice Translation is a feature of Google Translate that is very much liked by many people because it does not bother typing or writing with fingers, just by voice alone we can translate what we say on condition there is no excessive noise that will interfere with the detection of sound. After that we can listen also through sound Google Translate. 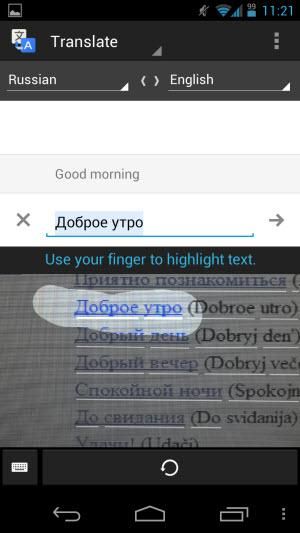 This third feature is also no less great because Google Transate can translate the text in an image to be translated in the language desired by its users by taking pictures first or select an image that already exists in the Gallery. 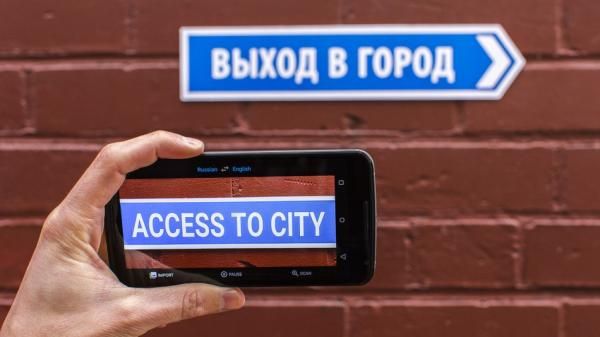 This fourth feature is even more powerful because it uses the camera instantly (instantly) without saving the image first in translating it, making it easy for its users. However, this feature does not support all available languages.

The last feature is Tap To Translate. This is a very useful feature for smartphone users who very often receive messages in the form of language that is less understood because with this feature you do not need to go back and forth to copy and paste the word to be translated.

Well, that's 5 great features of Google Translate that must be tried by smartphone users. If there is something important about Google Translate, please share in the comment field below! May be useful.