Here are 6 Best Smartphone Manufacturers in the World

Mobile devices continue to grow, both in terms of design, specifications, and features. As a result the market is now filled with various brands and hundreds of types of smartphones. It makes it harder for us to choose a new smartphone, although this diversity is actually a really good thing.

Tight competition, making the vendors competing to bring the best innovation and technology. Almost every week, there are vendors who release new smartphones. Have you ever wondered, is it as easy as making a smartphone? And smartphone-producing countries from anywhere? Reporting from Androidauthority, this is the 6 best and largest smartphone makers in the world. 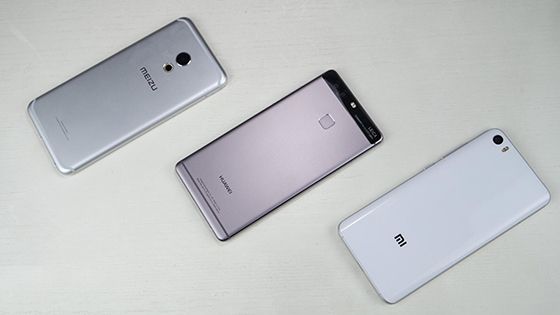 China is clearly a major smartphone maker. Abundant labor and raw materials at cheap prices, make many outsourcing manufacturing projects. Of the 17 rare earth materials, 16 of them are needed to produce smartphones. China produces 95 percent of the rare earth material, as India's comparison only generates 2.5 percent and the United States only 13 percent. Obviously not, China became the country's best smartphone maker. 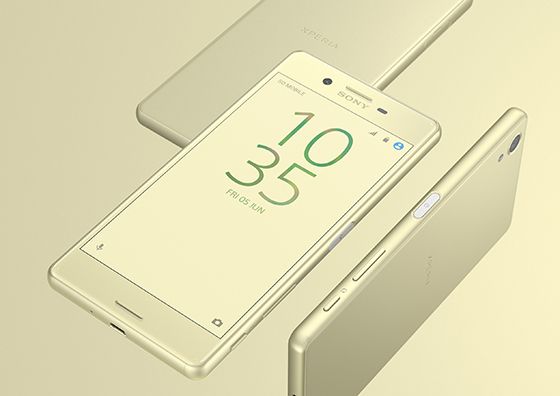 Maybe now China almost has everything, but do not forget Japan. Many cutting-edge technologies are born in Japan. Although many electronics companies in Japan seem impaired, Japan still has a strong technology and manufacturing industry. Japan's largest smartphone manufacturer today is Sony, known through its Xperia line and the latest is Xperia X. This Sakura country is also clearly still the list of countries the best smartphone maker. 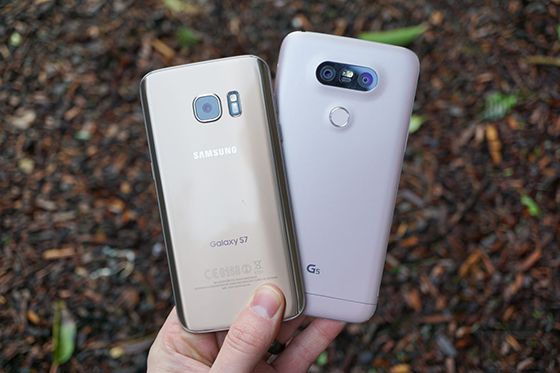 Clearly one of the key is Samsung's success which is now the king of smartphones. Although for Samsung production also began to rely on outsourcing manufacturing, more than 50 percent of Samsung smartphone production is in Vietnam. By comparison, production in his hometown has dropped to just 8 percent. Not only Samsung, LG is also a technology giant and so far is still a rival Samsung worth noting. 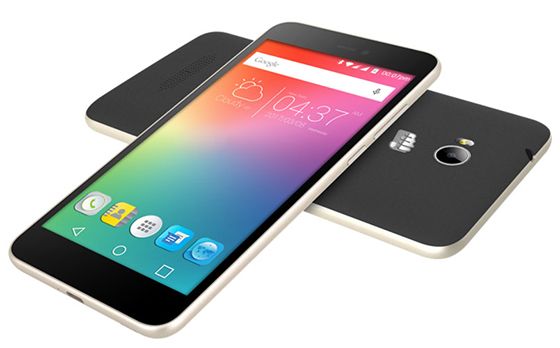 The next smartphone maker country is India. India itself is one of the largest smartphone market, many smartphone vendors focus on sales in this Bollywood Affairs. A few years ago, the Indian government began to initiate the program Made In India, more or less like the Level of Domestic Content aka TKDN in Indonesia. The goal is to encourage national and international businesses to manufacture smartphone products in India to boost the country's economy through foreign direct investment.

This also makes the smartphone vendors inevitably have to open a factory in order to sell its smartphone products. Some serious vendors include Xiaomi, Huawei, and Lenovo / Motorola. Because of this initiative, it is believed that India will soon become a center of mobile technology power from the eastern world, possibly even rivaling China. In 2015 alone, India receives foreign investment with a staggering amount of US $ 63 billion.

In addition to these Chinese manufacturers, many leading technology brands have shifted production in India. While Samsung itself has had 3 factories in India since 2006 and the third factory opened last year. Recently, LG has also begun producing some supplies in India, although currently still in very limited quantities. 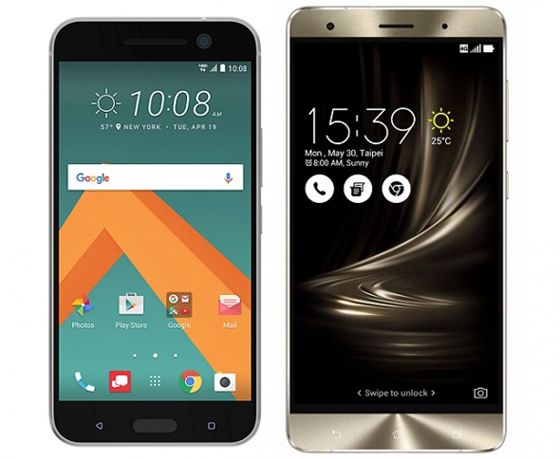 Taiwan is also one of the technology centers of Asia, which is the birthplace of leading brands such as Acer, ASUS, and HTC. But even though Zenfone has generally been well received in the market, ASUS still has production on a small scale.

Even more surprising that HTC's smartphone production is mostly only in Taiwan and a small number in India. But, HTC seems to be busy preparing for the next two Google Nexus devices, whose leaks are called "Marlin" and "Sailfish". Oh yes, Robin's Nextbit is produced in Taiwan. 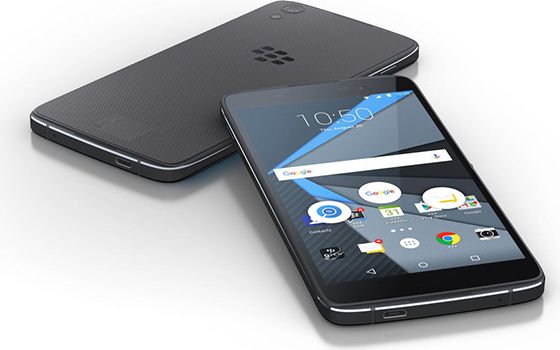 Yes, this is where the birthplace of the famous BlackBerry with a high level of security in his smartphone. Although the current state of BlackBerry is not as rich as before, but they are still struggling. Blacberry recently launched its second Android smartphone after Priv, the DTEK50.

That's the best smartphone-maker country. In addition to the 6 countries that alltutorials mentioned above, of course there are many other countries that produce smartphones but still on a smaller scale.