Buying a used Android smartphone is a challenge in itself. Getting a used smartphone that is still smooth, what else with a cheap price is like finding a treasure.

However, if you want to get goods that are smooth at a cheap price, certainly need extra observation. In addition to checking it manually, you should also check the secondhand smartphone in a further way, namely by using secret codes, especially for Android smartphones.

This time, Alltutorials will share secret codes that can be used when you buy a used smartphone. Just practice it, yes guys! 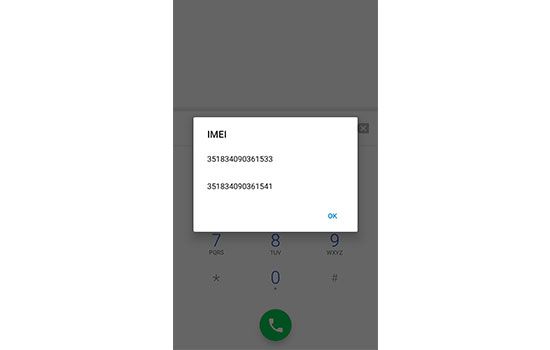 Although many consider the IMEI number is not important, but in fact this number can be used when buying a used smartphone. By checking the IMEI number, you can know whether the item you bought is genuine or fake 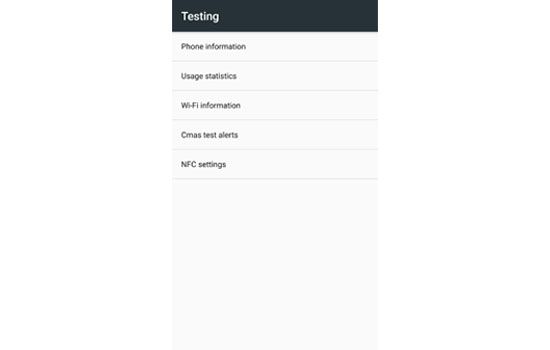 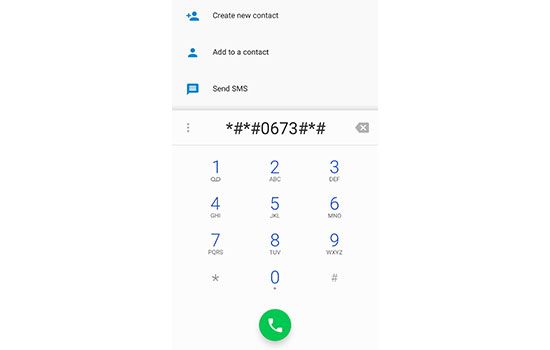 Used smartphone buyers sometimes love to forget the audio, either by manual or by secret code. This code can indicate whether the audio quality of the smartphone you are going to buy is still good or has problems. 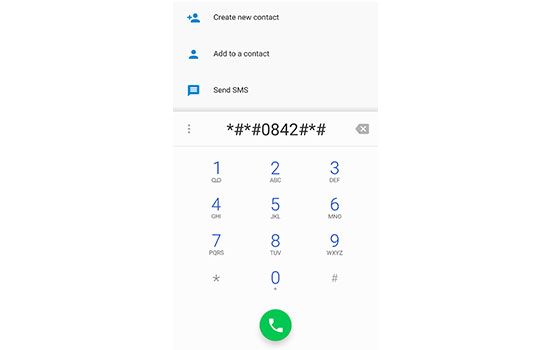 Also do not forget to try to get into the vibration test mode and taillights. Do both functions of these features still work well or not.

If you want to buy a Samsung brand smartphone, you can also do a series of tests using this secret code. In this code, you can test the camera, audio, screen, and others. 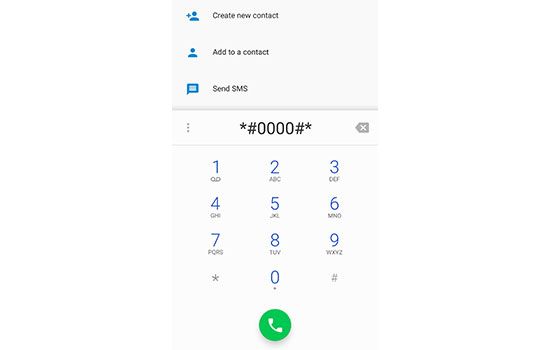 Keep in mind, there are many fake Samsung smartphones on the market. To avoid fraud, you should try the test with this code. 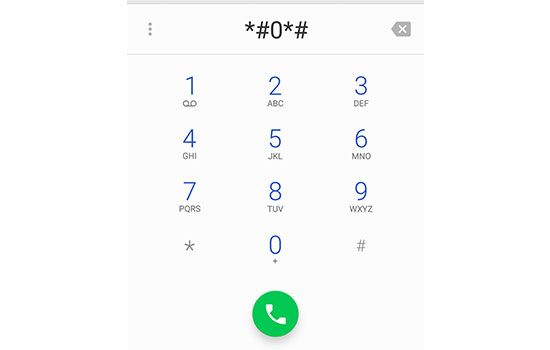 Actually this test itself already includes many things, such as screen tests, touchscreen, speakers and LEDs. But not all Android smartphones can access this secret code. 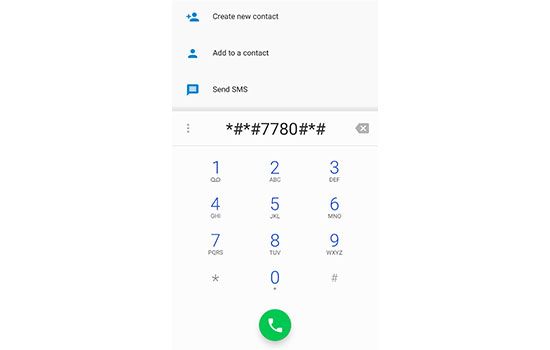 When a series of tests that you test has successfully passed the used smartphone you want to buy, press the following secret code to factory reset or return the smartphone to the factory settings.

If one or more of the tests that alltutorials mention above there are not escaped, you better ask back to the seller. Do not let your regret at the end, because it does not complain when the test smartphone!