How To Distinguish Original and Fake iPhone Charger Cables 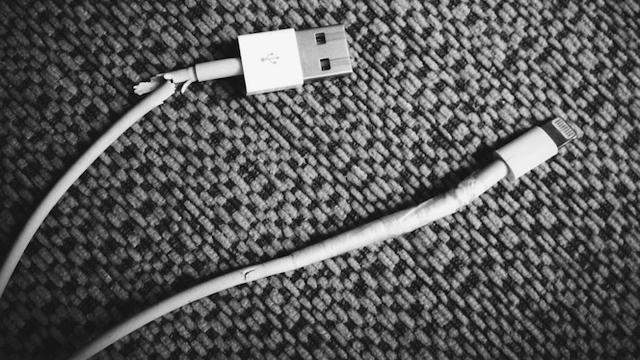 Although Apple claims its accessories are 'exclusive' and priced at high prices, in fact not all accessories that support the device can be claimed about its authenticity.

In October 2016 and then proof, the Cupertino origin company filed a lawsuit to Amazon for selling fake iPhone accessories.

Apple's fake accessory in the form of adapters, cables, and some other "accessories" is made by Mobile Star LLC company and 50 companies other fake device manufacturers.

The danger, counterfeit accessories sold can pose quite dangerous risks, such as heating up, short circuit, and burning. Apple claims to have tested the feasibility of the accessory and found a number of problems in low- and high-voltage circuits.

Well, in order not to be fooled, it's good you iPhone users back to check the authenticity of the cable used. The BGR page, Tuesday (02/01/2018), summarizes how to easily distinguish the original and fake iPhone wires. Check out the following tricks :

1. Verification Made for iPhone

Made for iPhone writings and logos can be found in the accessory sales box, whether it is a separate sold earpod, battery charger, casing, dock or speakers.

Well, the original cable iPhone instead does not have Made for iPhone writing. The reason, the only accessory that is not labeled the article is a charger cable. So, if you find a charger cable that has Made-to-iPhone apps, it is definitely fake.

2. Designed by Apple in California

In addition, the original charger cable also definitely has the words "Designed by Apple in California" or "Assembled in China" behind the sales package. 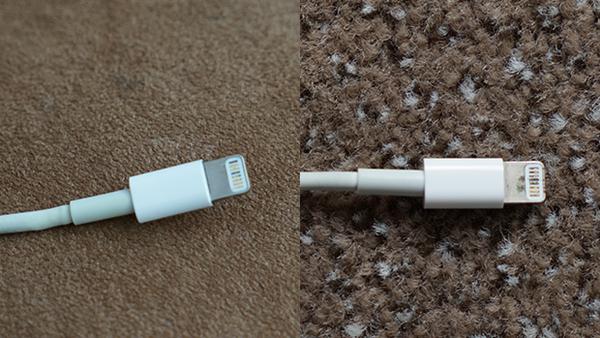 The inscription "Assembled in Vietnam" or "Indústria Brasileira" is also an authentic code that signifies the authenticity of the iPhone cable. Make sure the above is accompanied by a 12 digit serial number in the package.

The next step is to distinguish the end of the cable from Lightning Port. The original iPhone wires have fine, non-protruding gold stripes. Metallic material is also smooth and does not feel rough like a fake version.

Not only that, the tip of the original Lightning Port cable is usually silver with a glossy gold line, unlike the fake version where the Lightning Port is black-colored.

Meanwhile, the original cable thickness of the material (white plastic material) must be consistent, measuring 7.7 mm x 12 mm, berbea with inconsistent false end of the cable and uneven thickness.

For more details, you can see the picture below : 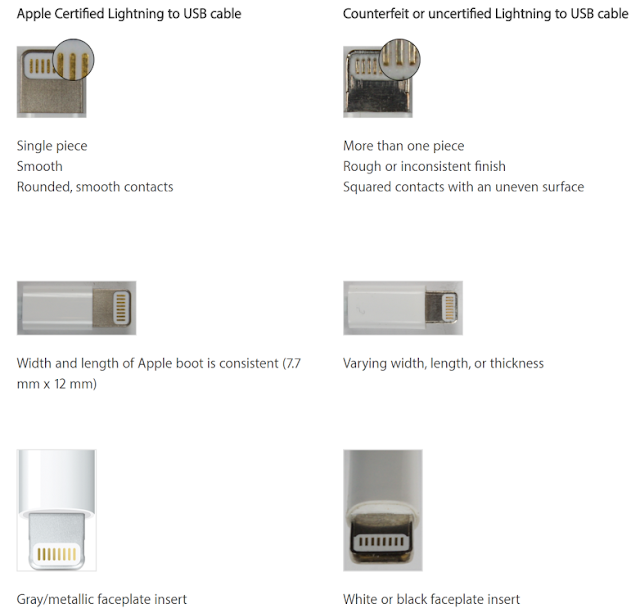