skip to main | skip to sidebar
Home Tutorial Travel Reasons You Should Not Drink Coffee on Airplanes, Curious?

Reasons You Should Not Drink Coffee on Airplanes, Curious? 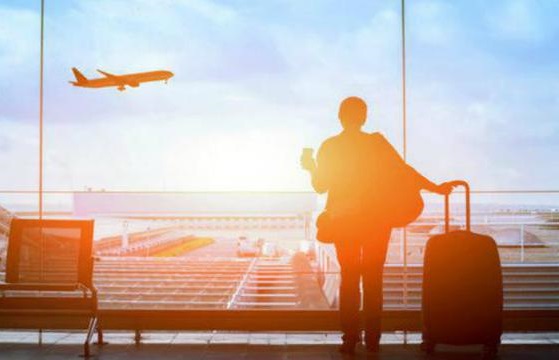 Did you ever order something when traveling by plane, for example coffee? In fact, there are many unfriendly things when you travel by plane.

Launched from yourtango.com, Friday (19/1/2018), a former stewardess has revealed the astonishing fact about drinking coffee on an airplane. Under a pseudonym, "Betty" explains that one should not order coffee while on an airplane.

Maybe the question that comes to mind is why? Yes, because the water used to brew coffee is the same as the water you find in an airplane toilet.

To Vice, Betty once admitted that his team also conducted tests for E. coli bacteria found in water on an airplane. E. coli is a common bacterium living in the intestines and animals, but some types of E. coli can cause intestinal infections.

For some people with weakened immune systems, such as pregnant women, young children, adults, and the elderly have a higher risk to experience such complications. Another source also confirmed that the drinking water used for brewing coffee and tea is the same water used in an aircraft toilet.

In 2012, a test of clean water on commercial flights was conducted and found that 12% of the results were positive for bacteria. In addition, it turns out that the containers used for coffee are not really washed after every use.

If you really travel frequently with an airplane, consider not drinking any water, such as tea, coffee, or ice cubes. Still drinking coffee on airplanes often?