The Floating Hotel is the Waiting Destination of the Year 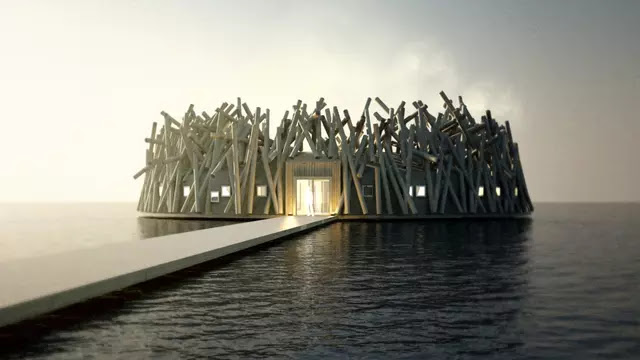 There is a saying, a good holiday is really 'run' from the routine of everyday life. Departing from this, a new resort will be built in Lapland, Sweden becomes a unique 'run' place because it is built floating on the river.

Named ArcticBath, this floating hotel is built on the Lule River, a place to enjoy beautiful scenery during snowfall, as well as a wildlife observation and world-class fishing location.

ArticBath offers a blend of luxury and nature, inspired by the captivating natural beauty of Sweden.

Bertil Harstrom, the architect who is believed to be building the ArcticBath floating hotel says, does not need to imitate others to be attractive. Things that come from history and the background itself is an interesting thing itself. 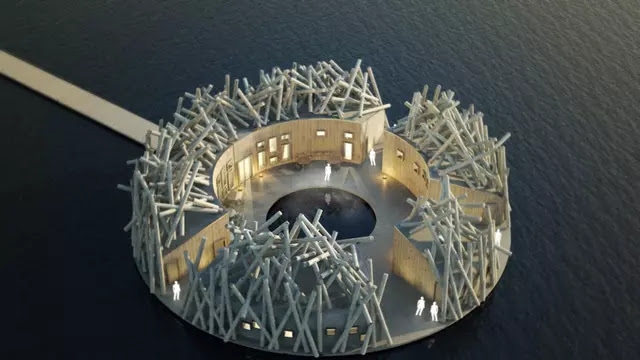 Bertil Harstrom, as quoted from the old CNN Travel reveals, the unique design of this resort is inspired from the tradition of ship delivery Sweden. Until the mid-20th century, logs were transported along the Swedish river. On the way, the wood is often stuck on the rapids and forms a group of driftwood.

The architect remembered the picture as a child, and this became the main inspiration for this new design.

"It was a symbol for that era," Harström said. "So I chose to build this idea around connecting to the forest in the north."

The resulting circular structure is a striking combination of artificial and natural influences.

"I do not call myself a great intellectual architect designer, I work with more conceptual structures," says Harström. 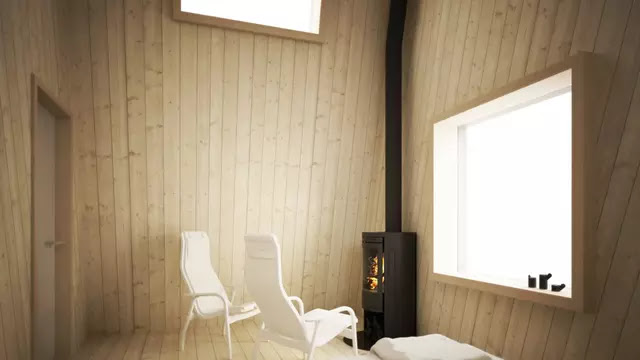 The resort has six 25-square-meter hotel rooms next to a sauna, a cool pool, spa treatment room, restaurant and bar, and an open air bath.

Visitors will access the resort from a wooden walkway.

"You can say that the building was a bit introverted, the focus is inside," Harström said. "So if you look at it from a distance, you will have some problems to guess what's inside."