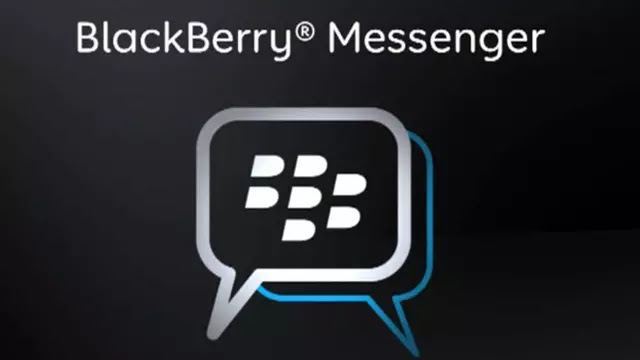 The BlackBerry Messenger app comes in the latest version for a better user experience. With BBM app updates, users can now experience faster and can be downloaded immediately through Google Play or the App Store.

In the official statement on BBM, Wednesday (25/4/2018), mentioned that this new version of BBM shorten the time when opening applications, chats and notifications, adding storage management for Android, and allows users to preview sites and messages in chat.

In addition, it's also easier for users to get information about contacts in chat with multiple people or when forwarding or sharing posts. Here are the details.

⥤ Faster When Connected with Friends

BBM users on Android and iOS will be faster to open BBM when the app closes completely. In this new version BBM significantly increases the average time it takes the app to operate compared to the previous version. The latest version of BBM also has a better response for chats.

For BBM users on iOS devices will feel the experience when the BBM app is closed, message notifications - small red circles with numbers inside - appear faster than ever. As for Android users, all forms of personal, private, and private chats can be opened faster.

Likewise with messages, stickers, and BBMoji. In addition, all other keyboard panel features (media, stickers, etc.) will be sent faster than before.

BBM new version now has storage management. With this feature users can now see what files take up storage space and remove content to clean up memory. 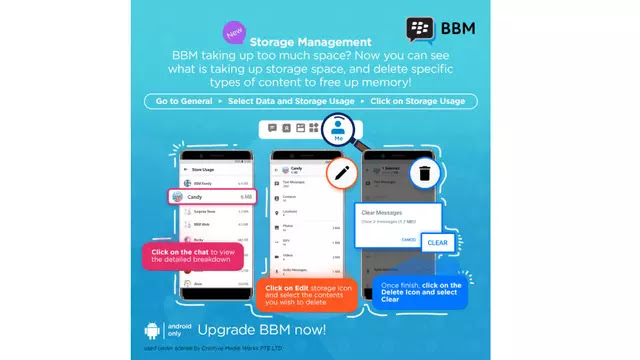 For BBM users on Android, they can choose to manage storage and choose the type of content they want to delete.

This feature lets users see which chats spend the most space and allows to delete images, videos, audio, and more in every chat.

To manage your storage, go to the "Me" tab and select "General". Then, select "Data and Storage Usage". Users will see the list of chats as well as the total storage allocation that has been used.

BBM users on Android devices now have a new feature of automatic site preview on BBM. Users will see thumbnails and titles in chat each time a user or contact sends a link to a site. 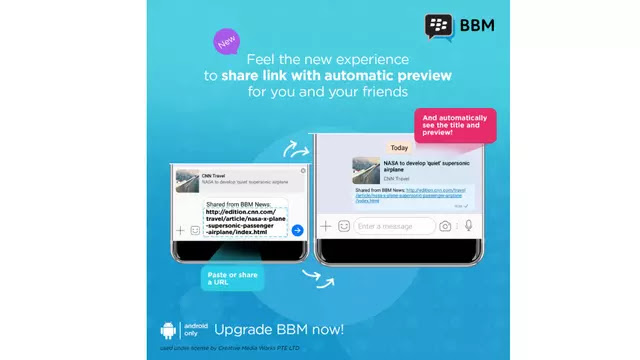 When a user sends a link or a news link, the preview will automatically appear above the area text. While, when a user receives a link, the preview lets them see what friends are sharing, so that the user can check the headline before opening the link.

To see this new feature simply open a chat, type or paste the sitelink into the text field and a preview of the site will appear. If a user sends a link, a friend will receive the same information.

As well as the above mentioned site preview, Android and iOS users will also see previews before they share Channel and Discover posts. 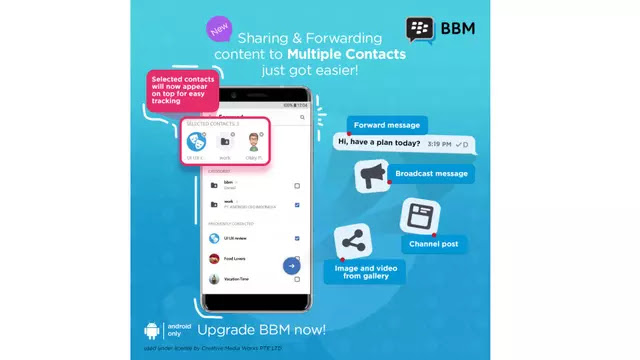 BBM users on Android are now easier to find contacts to add to chat with more people. In addition, they also easily forward messages and share posts because user-selected contacts will appear at the top.

Tap a contact to add them or use the search bar to avoid scrolling. Once added, a user's contact will appear at the top of the screen in bubble form making it easy to see who's on the chat. 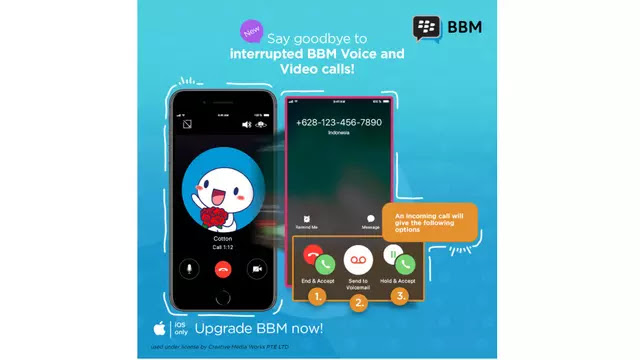 BBM users on iOS can now call BBM voice and video without fear of interrupted calls when there are other incoming calls.

When users use BBM or Voice calls, and other incoming calls from other apps, the user has three choices, ending a BBM call and receiving another call, requesting another call being sent to voice mail, and putting off BBM calls to answer other calls.

BBM also adds the option to switch to Bluetooth connected after the user picks up the call on the user's phone.

Simply by answering BBM calls, then click on the Bluetooth icon to divert calls just like for calls within the attached device.

To enjoy all of the above conveniences, be sure to update the app to the latest version via Google Play or the App Store.