It's The Danger of Drinking Hot Coffee and Tea 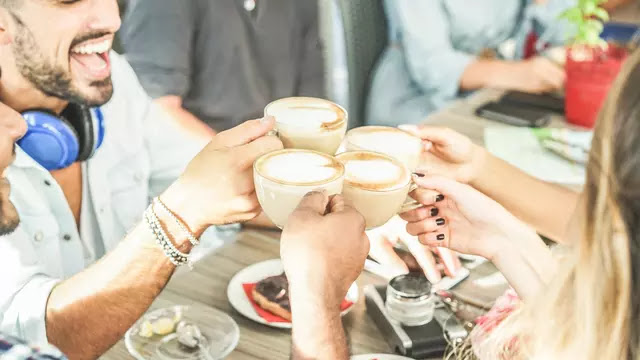 Drinking coffee he said could trigger cancer. Even a few days ago, a Los Angeles judge in the US had decided the coffee shop should warn that a compound in coffee, called acrylamide, could pose a cancer risk.

Years ago, the Council of Education and Research on Toxics (CERT) filed a lawsuit claiming 90 major coffee retailers in California did not give any warning against the presence of carcinogenic chemicals in beverages, Forbes reported.

If coffee is susceptible to cancer, the only remaining choice is tea. But, is tea also dangerous?

"Coffee consumption can decrease serum liver enzymes and trigger insomnia, and tea drinkers are at risk of developing gastric pain, while the tartan acids present in tea can also lead to iron deficiency and anemia if large quantities of drinking," he said. 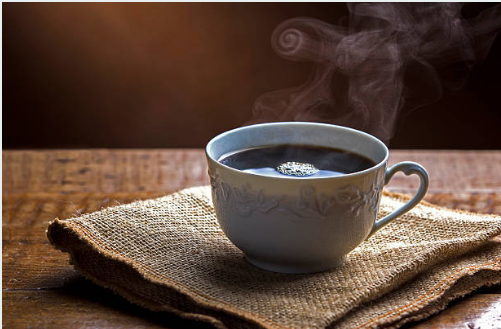 However, Pavithra shows both drinks are beneficial to health, if consumed in the right amount.

The nutritionist says, tea can reduce the risk of heart attack and stroke and boost immunity, coffee can help overcome short-term memory loss. It also helps people with dementia or Alzheimer's or even type 2 diabetes.

Not only Pavithra, researchers at the University of Southern California (USC) Norris Comprehensive Cancer Center, reported in 2016 that coffee consumption, both caffeinated and decaffeinated, decreased the risk of colorectal cancer.