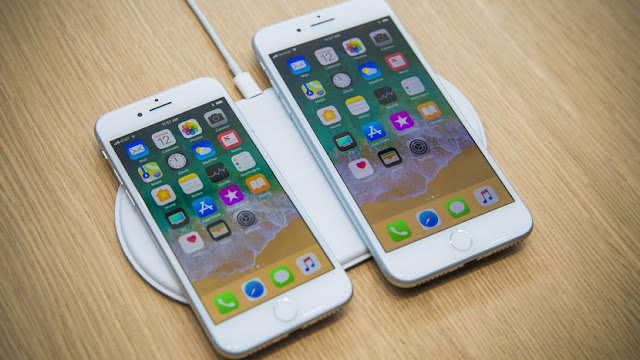 Apple has just launched an update for the iOS 11.3 operating system for all its devices. Through this iOS update, iPhone users get a number of updates, such as longer battery life, new animos, Apple ARKit latest version, and much more.

Quoted from the Phone Arena, Monday (2/4/2018), many users who call their devices operate faster and smoothly with this latest version of iOS.

Without length, the full explanation of update iOS 11.3.

As promised, Apple has finally presented the Battery Health Tool feature that is able to show the long-term battery status of the iPhone. Not only that, this feature also tells the user whether the battery needs to be replaced.

This new setting can be found in Settings, then Battery. This feature is available for iPhone 6 and above. Users can also see if the power management features in the previous iOS version is the culprit of the slowing of the iPhone is still active or not.

Since announcing the presence of iOS 11, Apple has implemented Augmented Reality via ARKit which is now installed on millions of iPhone and iPad.

Through this update, the company further improved its ARKit with the latest version.

In ARKit 1.5, instead of just horizontal fields such as desks and floor developers can now implement their AR-made applications onto vertical surfaces such as walls or doors. The real-world view visible from the camera lens now has a 50 percent higher resolution, and it supports auto focus feature for a sharper perspective.

In addition, 2D images such as artwork and posters can now be integrated in AR.

Animoji is a new feature introduced in TrueDepth-based X iPhone, and is rapidly changing to be the coolest and most used feature on iPhone X.

On this latest iOS, users can chat live chat with a variety of business accounts from this Business Chat app. This way, if you need something through shops, restaurants, rentals, or anything else business-based, you no longer need to search on Google, type in the phone number and call it.

You live chat and get answers to your questions more easily. This app is still Beta and only in US. However, there are many network stores that support this application.

New data and privacy settings in iOS 11.3 will give users better information about how their personal data is used by Apple's official apps or first hand.

When using an Apple service that requires personal data for the first time, you will get a prompt asking you to allow the sending of certain private data, and not to mention the privacy icon will also appear (silhouette of two hands served blue).

In addition, you will also see a detailed explanation of what is being done with the personal data that you allow for access.