Tips on How to Overcome Fast Heat Smartphone 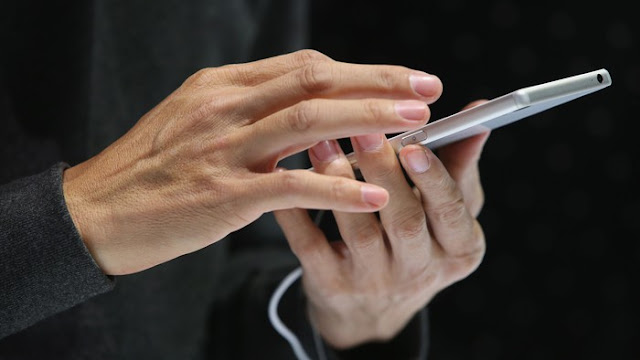 Overheat is a problem that is often experienced by smartphone, There are several factors that cause overheating such as the use of mobile phones all day, poor quality batteries, using a protective casing that is too thick, and anything else. Although this is a natural thing, if overheat continues to be left, it will damage the smartphone even trigger the explosion.

Here alltutorials summarizes some tips that can help prevent overheating on your smartphone.

Currently, the use of battery planting has become the trend of mobile production. However, when the battery has started to be in a drop condition, we can replace it with a new one. When the smartphone battery is damaged, you should replace with original batteries that have better quality and have guaranteed durability, although the price is quite expensive. Usually batteries with poor quality cheap price does not last long, often hot and quickly damaged. 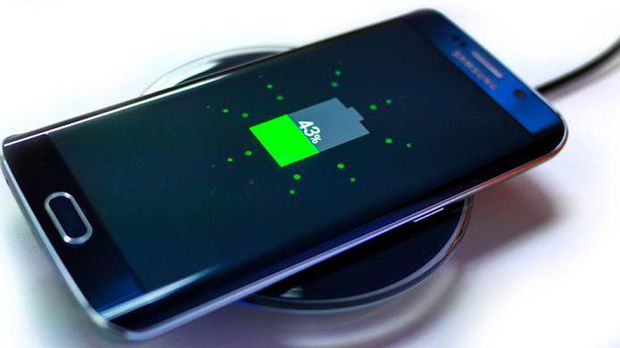 Although some chargers can break the current if the power is 100 percent, but letting the battery remain in a state of 100 percent continue to fill is also not good. Charging the battery for a while until fully charged is many times better, than the battery is left to zero percent and then charged.

Also do not too often use a smartphone that is in charge. This can trigger overheat more quickly due to processing of applications and hardware plus the resulting temperature when charging the battery.

Some smartphones already use waterproof certification, and have a charger hole cover. We recommend that the charger port on the phone is not in a closed state. This is done so that the smartphone does not experience excessive heat or overheating due to lack of air into the smartphone.

6. Store the Smartphone in a well ventilated place

Store smartphones in places that have good air ventilation or are at room temperature a / c. It is quite influential on the quality of the smartphone itself. Try also do not keep the smartphone under the pillow because this will also affect the increase of heat, even exposed to the risk of being damaged by being overwhelmed during sleep. 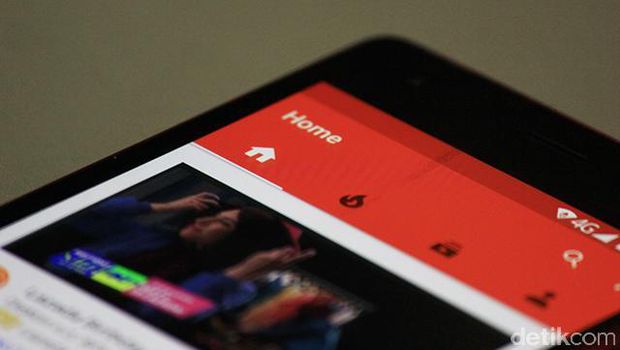 Watching YouTube when facing a long traffic jam is fun. But please note, too long streaming YouTube can accelerate the rise in mobile phone temperature. This is because the video streaming process requires large data and high RAM usage.

8. Turn off the Smartphone

This is the ultimate weapon for mobile phones that overheat. Turning off the phone will obviously stop the entire process that occurs when the phone is on. It will quickly lower the temperature of the phone. Moreover, turning off the phone can 'restore' the speed of the application process as before.