How to Overcome Fingerprint Scanner Error in Android Smartphone 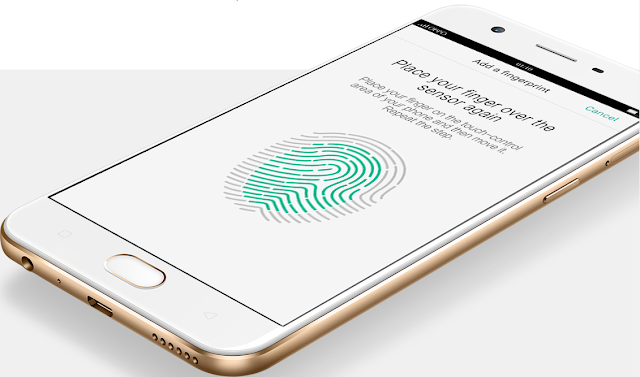 Fingerprint Scanner Error on Smartphone | Android smartphone security features are now increasingly sophisticated. After only with a password and drawing patterns, users can also unlock the smartphone with fingerprints.

Even recently users can also unlock their smartphone by just looking at the smartphone alias using the face unlock feature.

The How To Geek page provides 3 tips that can be done to strengthen and make an accurate fingerprint scanner on an Android smartphone.

1. Register the Same Finger More Than Once

But if you want to make an anti-slow smartphone fingerprint, you can use the easy method of registering the same fingerprint more than once. For example, you add the right index finger for the first fingerprint. For fingerprint recording under normal conditions, the finger is in the middle.

Then for the second fingerprint you can register the right index finger again, the difference between recording can be done with the position of the finger slightly to the side.

Well, here the Android system will detect that the newly added fingerprint sensor will automatically increase the accuracy of a finger. However, it is recommended to add the same fingerprint twice.

Well, you can add two fingerprints, for example the right index finger and left index finger. You can also make the fingerprint scanner more accurate by registering it more than once, like the first step.

The above method may sound trivial, but adding fingerprints after washing your hands or bathing is worth a try. Why? At that time the fingerprint is in clean condition so recording will be easier to do.

Indeed, in some experiments, users sometimes encounter fingerprints that are difficult to record due to wet or dirty sensor conditions. The user can clean it for a moment, then register the fingerprint again.

Just to note, some Android smartphone models can register only 5 fingers, so you have to use them as best as possible.