5 Cities in the World with the Most Free Wifi Access 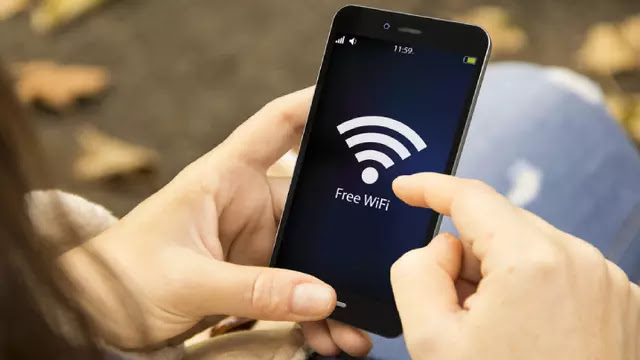 There are three basic needs of millennials namely food, clothing and the internet. The internet has become an important part of every millennium since the early 2000s. According to a report from Time, property (board) is no longer a major need for millennials because the price is unreasonable.
So do not be surprised if the millennial generation is always looking for an internet connection (free WiFi access), including when traveling. With the presence of social media, the internet is increasingly needed when traveling to the country, both for casual and professional use.
Well, for those of you who really need an internet connection, of course you have to choose a tourist location that has lots of free WiFi access. Citing information from Traveloka, Monday (09/10/2018), here are 5 Cities in the World with the Most Free WiFi Points.

New York is a city that never sleeps, so it's natural that WiFi connections in this city can be accessed for free by anyone. You can find free WiFi access in various green parks in New York. 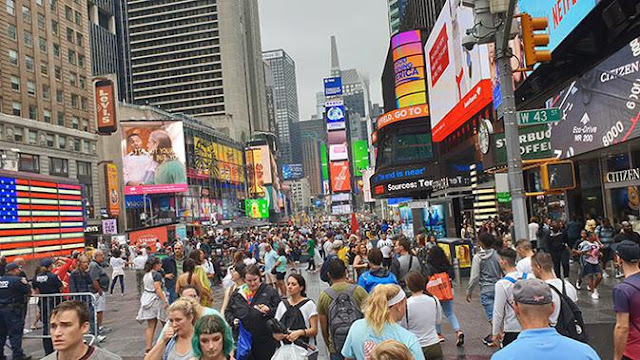 Starting from Central Park, Prospect Park, Flushing Meadows Corona Park, and many other parks. So, you can enjoy the shade of trees with a breeze while updating on social media.

Seoul has long held the title of the most sophisticated city in the world. Seoul City even has the fastest internet connection in the world, so it is natural for many professional online gamers from South Korea. 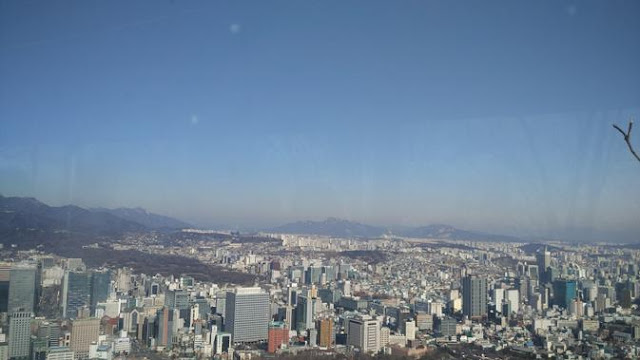 You can find various free WiFi access in various popular places in Seoul such as at airports, public parks, or in the entire Gangnam area.

Osaka is arguably the ideal tourist spot for those of you who are interested in traditional values, but still need modernism. Osaka still has temples, streets, markets and ancient palaces that can amaze you with how rich Japanese culture is. 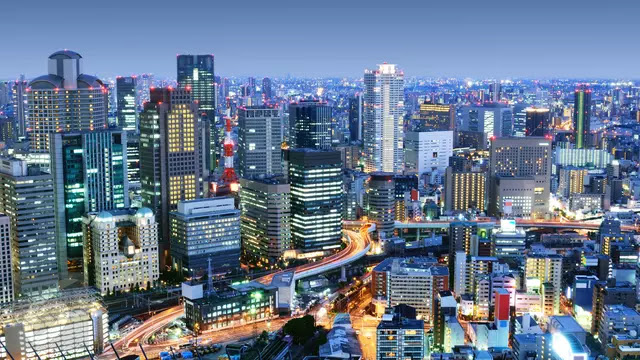 But Osaka still has a variety of modern facilities that can spoil the millennials. There are various modern hotels, restaurants and cafes that are very instagramable.
Another modern facility is a free WiFi connection that you can use at any time. The connection is quite fast, even though it will be interrupted every half hour.

Although New Zealand has a sheep population exceeding the human population, this does not make New Zealand behind civilization. Wellington, the capital and coastal city, is one of the best cities in the world. 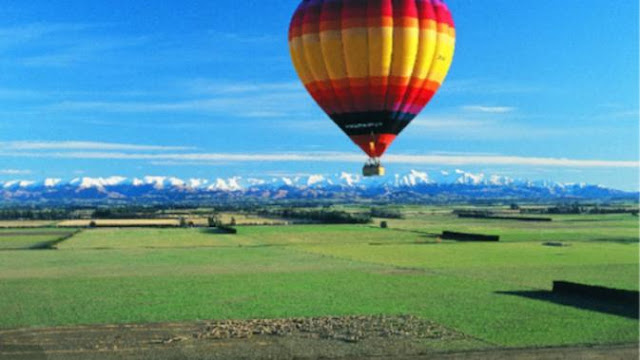 This also makes Wellington a point of modern culture from New Zealand. No responsibility, the free Wellington access provided also has an astonishing speed. If usually Wellington's free access is very slow, not with Wellington.

Perth is a rapidly growing city. The rapid flow of cultural movements from various countries makes Perth one of the most colorful cities in Australia. This makes Perth inhabited by Australians who are literate in culture, diversity and of course technology. 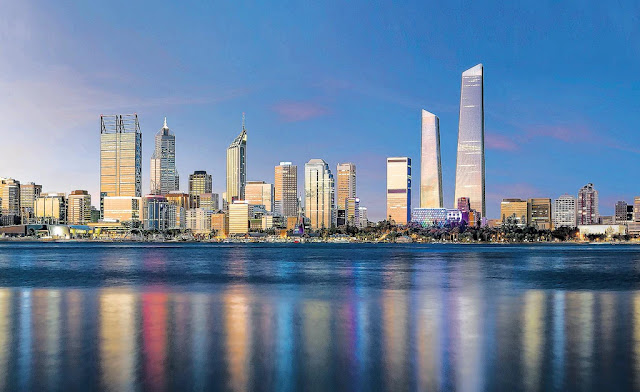 So it's natural that the city is also equipped with free Wifi access in almost all public places. With free Wifi access, now you don't have to worry about the high roaming costs. You can also freely update your social media account, update the latest post on a traveling blog, or even complete a job if you are on a business trip.