3 Tourist Attractions in Oman, "The Jewel of Arabia" 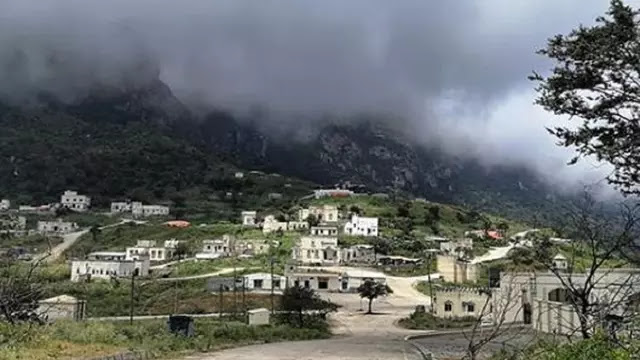 Oman is in the spotlight. This is related to the social media information about the information hanging around 200 students and students in Oman who want to continue their education in Yemen. Oman is nicknamed "The Jewel of Arabia" because the combination of deserts, rock mountains, lakes and oceans makes Oman nature very unique and beautiful.

Speaking of Oman, many may not know about one of the countries in the Middle East. In fact, some people think Oman is Yemen. Understandably, the location of these two countries is close together.

Quoted from Wikipedia, Oman is on the southeast coast of the Arabian Peninsula. Oman borders the United Arab Emirates (UAE) in the northwest, Saudi Arabia in the west, and Yemen in the southwest.

Oman is touted as a friendly country with a high level of tolerance. No wonder Oman is one of the attractive tourist destinations in the Middle East.

The following are some tourist attractions in Oman reported from various sources: 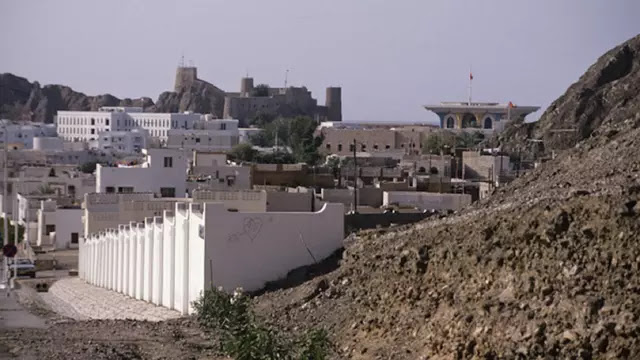 The location is in the capital city of Oman. Here you can enjoy the atmosphere of the city with a very artistic scene combined with a very beautiful natural impression. In this city also provides Omani culinary specialties.

↪ Sultan Qaboos Great Mosque
Taken from the name of the Sultan of Oman, this mosque was inaugurated in 2001. Located in the center of the city of Muscat, this mosque holds the second record as a mosque with the largest handmade carpets in the world. Having a building area of 40,000 square meters, this mosque is also the order of the 11 largest and grandest mosques in the world. 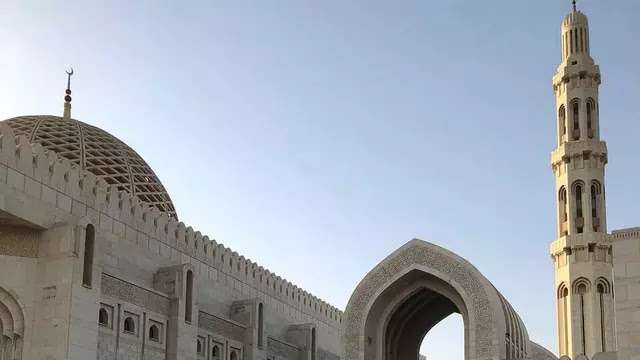 The prayer rooms in the mosque can accommodate up to 20,000 worshipers at the same time. In addition to the grandeur of its buildings and interiors, the Sultan Qaboos Grand Mosque is also famous for its beautiful, spacious and well-maintained gardens.

↪ Salalah
Salalah is the second largest city in Oman. Salalah becomes an interesting city visited by tourists because there are festivals held during the rainy season or known as Khareef. The rainy season in Salalah between July and September. 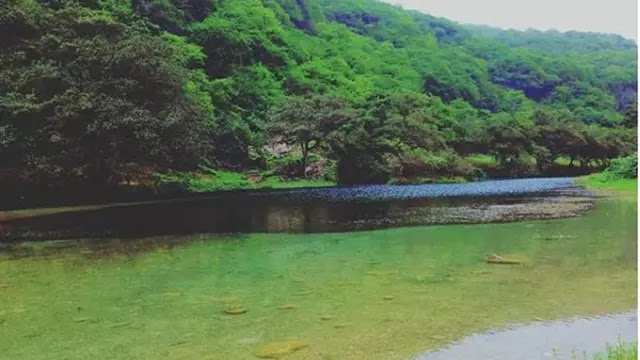 During the rainy season, the Salalah area which used to be a barren desert became green and fertile, with rivers and waterfalls flowing. This unique event is also called Salalah Monsoon.