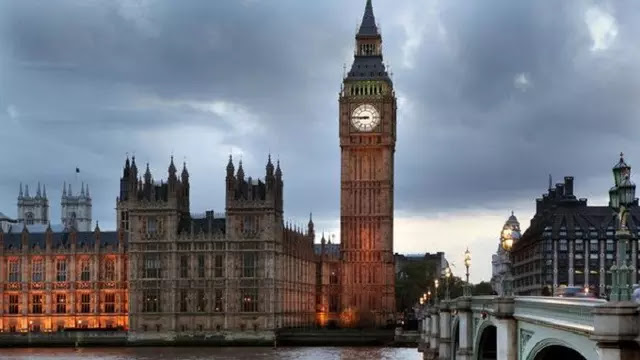 London is a tourist destination that has a lot of historical value. The British capital is the largest metropolitan area there. Located along the River Thames, London became the main settlement for two millennia since it was founded by the Romans in the 1st century by the name Londinium.

London has four world heritage sites, namely the Tower of London, the Kew Botanical Gardens, the Church of St. Margaret, as well as the historic settlement of Greenwich. Beyond that, London also has other places of high historical value, the Palace of Westminster.

↪ Tower of London.
This building is a historic castle located in the center of London, on the north bank of the River Thames. The castle was founded in 1066 as part of the Normandy conquest in England.

After visiting this castle, you can enjoy lunch on the banks of the River Thames while enjoying the beautiful London Bridge. This castle is opened every day from 09.00-17.30 local time with admission tickets of £22.70.

↪ Kew Botanical Gardens.
This botanical garden was created in 1759. There are many ancient English-style buildings with beautiful locations and diverse plant species. This garden is opened for 10 hours every day starting at 6 am local time. 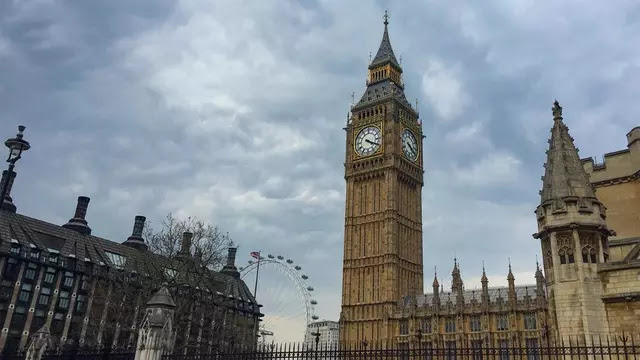 ↪ Palace of Westminster.
Westminster Palace has been registered as a UNESCO World Heritage Site since 1987 because of its high architectural and historical value. This building is known as the British Parliament Building. The palace does not charge entrance fees, but must have received tickets seven or eight weeks earlier from Parliamentarian.

↪ St. Paul's Cathedral.
This church is the most famous in London which was built in the 17th century. The building is in the style of British baroque architecture designed by Sir Christopher Wren.

Its position is quite high and its shape is distinctive, St. Paul's Cathedral is easy to see and recognize from a distance. The large dome soared in the skyline of London in white. This church is open every 08.30-16.00 local time.