Here are 3 smartphones with 10GB RAM

The development of smartphones must be admitted difficult to stem. Either from the specifications or features, every smartphone vendor does not hesitate to throw the best into it.

One that has seen its development is the use of RAM on smartphones today. A few years ago, the embedded RAM was around 2GB or 3GB, but now 4GB to 6GB of RAM has become commonplace.

In fact, a number of smartphone vendors now use more RAM, which is 10GB. Although not widely adopted by vendors, using 10GB of RAM is not impossible to develop in the future. The reason is, the need for computing with smartphones will be higher and is usually offset by premium class specifications.

To find out what smartphone models have used 10GB of RAM, here are some models that AllTutorials.info has compiled, Monday (10/29/2018).

↪ Black Shark Hello
This latest Xiaomi gaming smartphone has just been introduced a few days ago. However, the Black Shark Halo carries RAM specifications above the average of most smartphones. 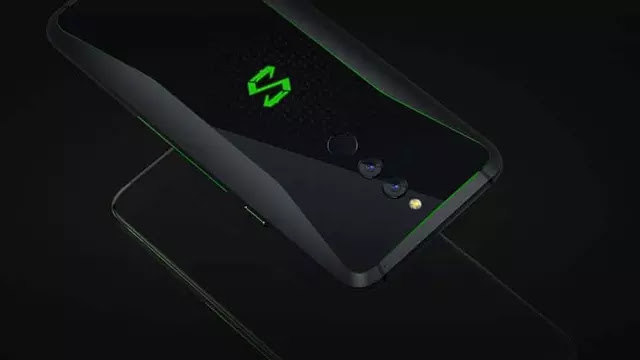 The reason is, the highest variant is armed with 10GB RAM and 256GB of internal memory. Just like other premium smartphones, Xiaomi uses the Snapdragon 845 chipset to arm this device.

Unfortunately, the price of the Black Shark Helo 10GB version with 256GB ROM has not been revealed. In addition to the 10GB variant, this smartphone running Android 8.1 Oreo also has a model with 6GB and 8GB RAM.

↪ Mi Mix 3
Not only Black Shark Halo, Xiaomi also has another smartphone variant with 10GB RAM, namely Mi Mix 3. Present as a flagship smartphone, Mi Mix 3 has a screen-to-body ratio of 93.4 percent.

Similar to Black Shark Halo, the 10GB RAM variant Mi Mix 3 is also supported with the Snapdragon 845 chipset. This 10GB RAM variant with 256GB internal memory is a special version of the 'Forbidden City Palace Museum' which is sold for US $720 (Rp.10.9 million). 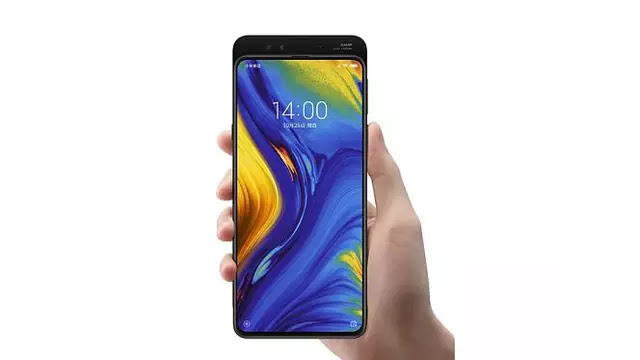 Overall, Mi Mix 3 has four cameras, two in front and two in the back. The front camera is 24MP and 2MP resolution, while the two rear cameras are both 12MP resolution.

↪ Oppo Find X
Initially, the Oppo Find X was said to be the first smartphone to have 10GB of RAM. But once Xiaomi released Black Shark and Mi Mix 3, the prediction was certainly missed.

Although not according to the predictions of a number of parties, it does not mean that Oppo canceled the presence of Find X variants of the 10GB RAM present to the market. Moreover, this device is already registered with the TENAA (Chinese certification body). 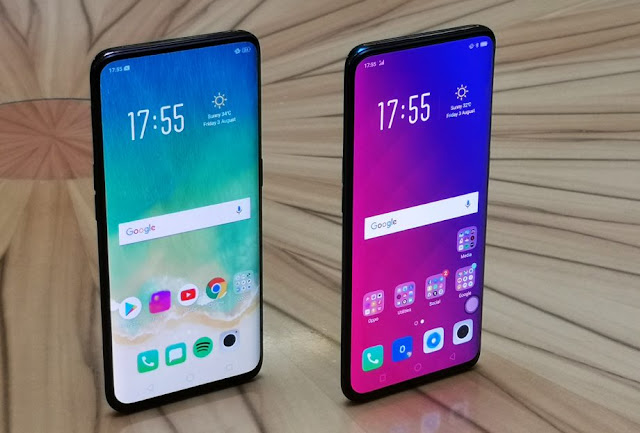 Based on the TENAA list, this 10GB RAM variant will be combined with 256GB of internal memory. While from the other side of the innards, this smartphone is still equipped with the Snapdragon 845 chipset.

Oppo Find X is equipped with a dual main camera with 16MP and 20MP resolution. As for the front camera, Oppo provides the Find X with a 25MP selfie camera.