How to easily listen to songs on Spotify via the browser 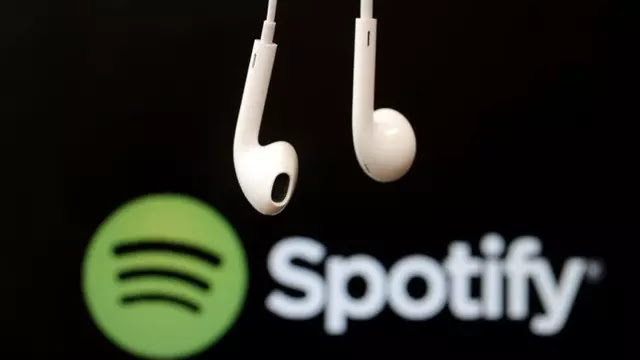 To listen to music from Spotify via the browser, it's very easy. You can use a browser like Google Chrome, Mozilla Firefox, Microsoft Edge, and others.

As Ubergizmo quoted, Monday (10/15/2018), following Alltutorials.info, present the steps you can do to listen to Spotify music in the browser. 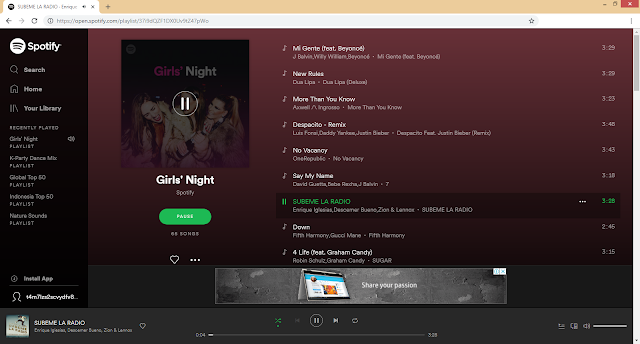 ↪ Overview Spotify
"At Spotify, we always work to improve the experience of users. We can now confirm that we increase the number of offline tracks per device, from 3,333 on three devices to 10,000 per device with a maximum of five devices," said Spotify spokesman.

Spotify is a music streaming service developed by Swedish company Spotify Technology. Its head office is in Stockholm. Total users are 180 million, with 83 million of them paid customers.

The service released on October 7, 2008 as of August 20 2018, is already available in 65 regions of the world. Spotify is a freemium service that consists of two types, namely free and paid services.

For free services, users must be willing to be interspersed with advertisements while listening to music.