If you have the opportunity to visit Toyko, Japan, stop for a while in the Shibuya area. There, cross at "Shibuya Crossing", or the Shibuya intersection. Guaranteed, you will feel an extraordinary sensation. 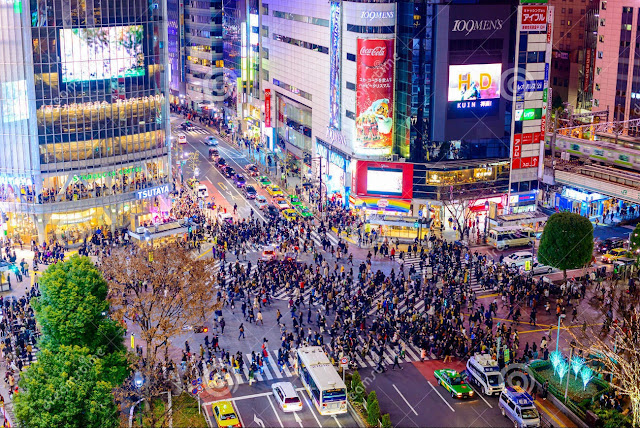 How not, when crossing, it could be that you will coincide with 20 or even 30 thousand other people from five different directions!

Not surprisingly, many people capture moments when crossing at Shibuya Crossing. Many of them deliberately stopped for a moment, then took pictures, photographed, or videotaped him who was in the sea of humans, who crossed together.

Shibuya Crossing has long been known as the busiest pedestrian crossing in Japan, even in the world. In total, per day, the intersection of five near Shibuya Station is crossed by no less than 2 million people.

Many things make Shibuya so much visited by people. One of them, because Shibuya is one of the favorite shopping areas in Tokyo. Famous shopping centers lined up there, for example Shibuya 109. 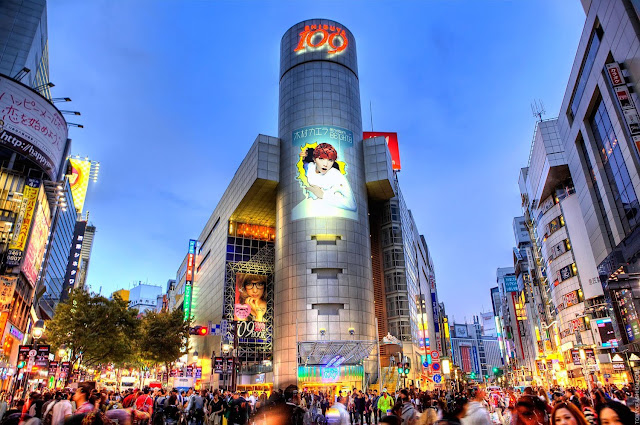 In addition, the Shibuya train station is also known as the busiest in Japan. Not far from Shibuya Crossing there is a legendary dog statue of Hachiko, which is usually used as a meeting point for people visiting there.

Another interesting thing about Shibuya Crossing is that there are five giant ad screens around the intersection. When night came, the lights and light reflections from the advertisements on the five giant screens made the scenery of the Shibuya sky more beautiful. 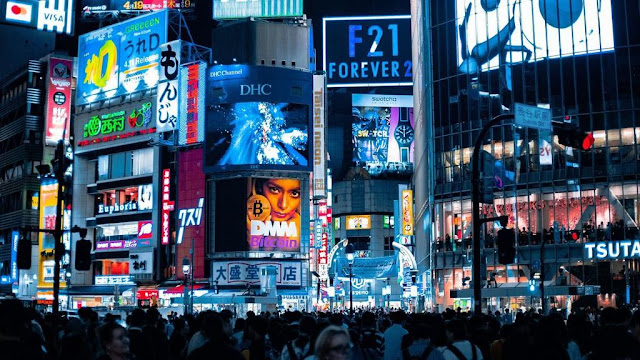 Not surprisingly, Shibuya Crossing is said to be one of the favorite shooting locations in Tokyo. In fact, several famous Hollywood films also had time to take pictures in this region. Call it Lost in Translation, The Fast and the Furious: Tokyo Drift, and Resident Evil: Retribution.